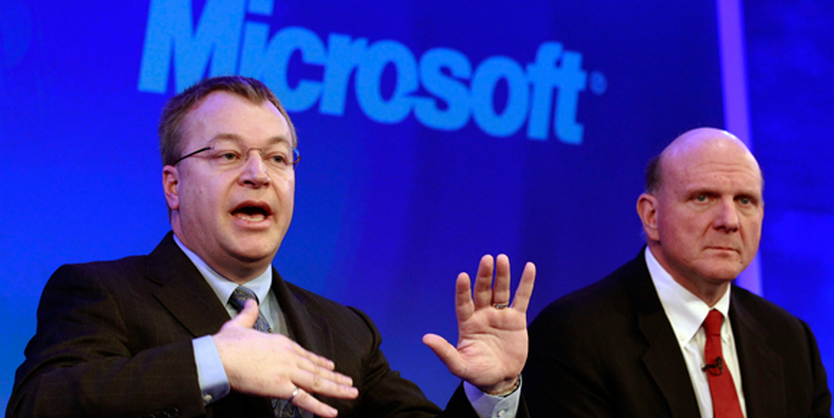 It’s a turbulent time for Nokia, as reports have begun to crop up across the media world that carry a single theme: Mass market Nokia Windows Phone handsets will not land in the hands of consumers until 2012. Even more, it could be that no WP7 devices from the famed OEM are released in 2011 whatsoever.

That is a far cry from the Nokia which proclaimed that its handsets were coming this year. It was emphatic. Microsoft can’t be thrilled over the delay either, as the company has placed massive bets on Nokia pulling through and helping it to boost unit shipments. Still, if the product isn’t ready, it is likely better to wait, miss the holiday sales push, and release solid hardware later, than deal with a crippled and rushed first attempt.

And all this before we have manged to get a full handle on what Nokia is truly building. That comes on Wednesday, at Nokia World, when the company is set to lay bare what it has been up to all these months. Let’s go over what we know. First, Ballmer himself promised a “bunch” of handsets from Nokia. According to ZDNet’s Mary Jo Foley, that means two or three, which is hardly what we would call a ‘bunch,’ but perhaps Microsoft’s CEO was simply mistaken.

We are going to put out a bet for two handsets. Why? Because the schedule seems to indicate it. Following the keynote, past a second session, the event breaks into two ‘options’ to “[g]et to know [Nokia’s] latest mobile products:”

Unless Nokia decides to cram two handsets into one session, and put only one into the other, it appears that there are two devices on tap. And what might those devices be? You already know: The Sea Ray and the Saber. The Saber is smaller than the Sea Ray. There has been some talk of a device built for businesses called the ‘Ace,’ but we are quite shaky on its details. Check our most recent spy shots for a taste:

What else might we see? We could get a face-full of the changes that Nokia has made to the Windows Phone software that other OEMs are precluded from implementing. A session at the event entitled “Building a different kind of UI” could be the venue for this, although that talk is set to be given by Microsoft’s Joe Belfiore, so it doesn’t fit perfectly.

Nokia does seem prepared to release a large amount of information at its mini-conference, or at least its sessions dubbed “From Black Swans to Purple Cows and everything in between – 10 things you didn’t know this morning” seems to indicate it.

If Nokia flops on its home turf, following the news of delays, it is hard to say what the company could do to regain investor confidence. Putting that side, the fireworks start in two days. Get ready.