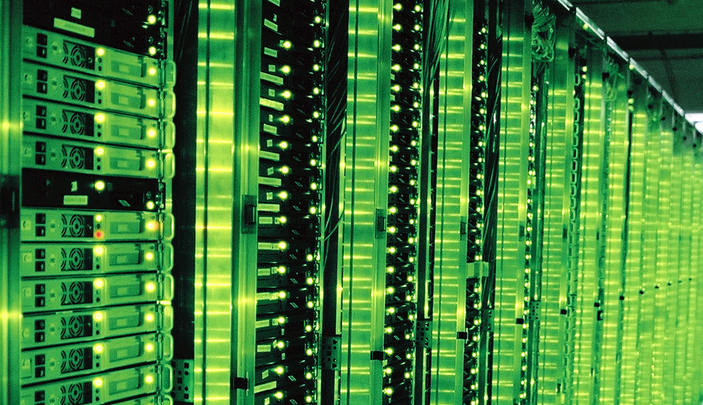 Earlier today a screenshot of Windows Server 8 leaked, and it demonstrates that Metro is truly coming to every section of the Microsoft empire.

The actual image, graffitied to the point of hilarity, shows a section of the product’s dashboard, and various options and features. It is generally accepted by the technology press to be genuine, although Microsoft has yet to confirm or deny its validity. Nor will they.

The tile and color heavy ‘Metro’ design aesthetic is seeping far and wide, so far to a generally positive review. It made a large debut in the Windows Phone line of mobile phones, and is set to make a heavy appearance in Windows 8’s tablet interface. Whether the server market will react well is to be seen.

If you can see past the scribbling, it’s an interesting image. Now, as a short aside, can we stop with this horrific tagging? A watermark is more than fair, but this is obfuscuatory to the point that the image is degraded. It’s annoying, to say the least. And to have two is a bit much, it must be said.

We expect to hear more about Windows 8 at the BUILD event next week. TNW Microsoft will be in attendance, and will be bringing you live updates throughout each day of the event.

Read next: The 10 most disruptive gadgets of the past 10 years