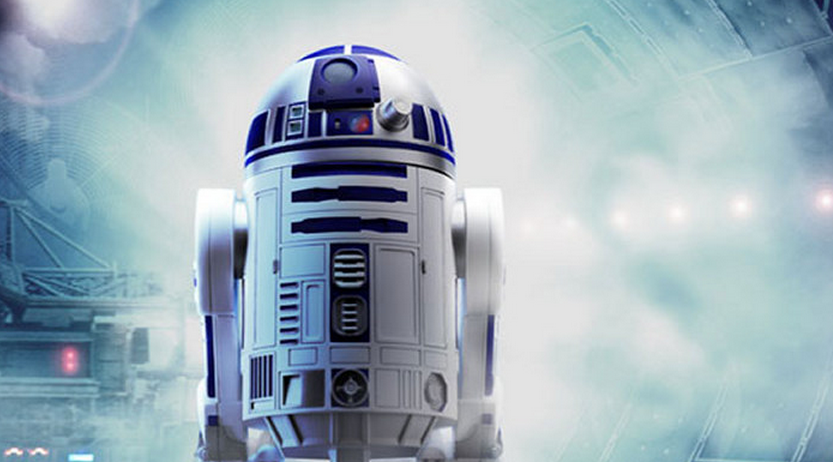 Get sad, ladies and gentlemen, Kinect Star Wars just slipped its launch date and will now be landing in 2012.

We’ve been tracking Kinect Star Wars since it was announced, mostly because it is likely to be a blockbuster title when it is released, but also because, well, it’s Star Wars. You can read our initial reaction to its first gameplay video here.

That said, the delay is not wholly surprising. When we did get a chance to look at the game in action, we were somewhat skeptical of its controls, and its overall feel. To be frank, we were a bit disappointed. The idea of a Kinect powered Star Wars first person game is one that is quite exciting; anything less than perfect execution would be a disappointment.

The official copy on the delay seems to back up our sentiment: “Microsoft and LucasArts have elected to move the launch of Kinect Star Wars beyond holiday 2011 to ensure the full potential of this title is realized.” Beyond holiday 2011 means 2012, unless the companies plan on releasing the game in between December 26th and the end of the year.

There is even more bad news, however. If you remember back a short while, a very neat new Xbox 360 was announced, one that was themed to look like R2-D2. That has also been delayed, presumably so that it can launch in tandem with the game. The two are an obvious branding opportunity.

That the loss of a single title will manage to slow the Kinect’s momentum is unlikely, but the game would have been a nice addition to Microsoft’s end of the year lineup. When we hear of an updated launch date we will bring you that information.