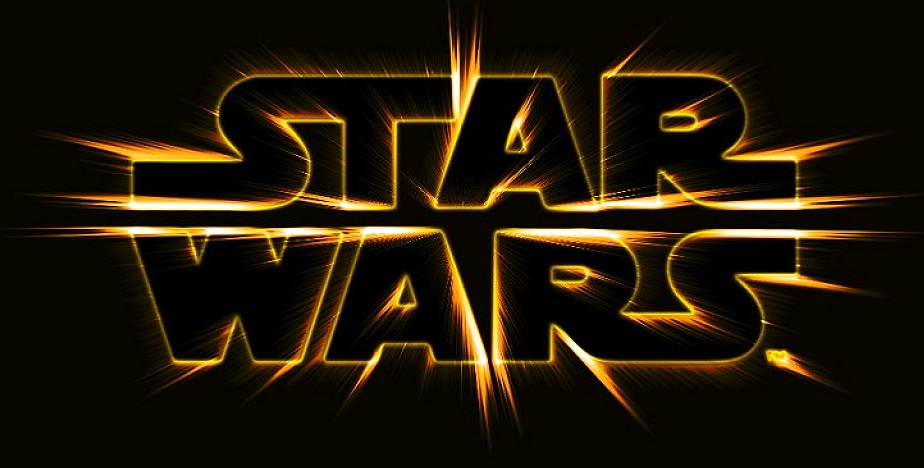 Star Wars for Kinect on paper sounds like a home run: control a Jedi master with your body, and slash away with a light saber using the motion of your arms. But what about in practice? Does it live up to our hopes?

Microsoft just showed off a live demo of the game at E3 and it was, well, wonky. The kid who was the live guinea pig on stage playing the game had to struggle to get the controls to bend to his will. There was certainly no one-to-one connection between his arms and what happened on-screen. There seemed to be extensive lag, and the game had to help him move through the level enough that it is not clear if the game will even be fun.

That and the use of in-game weapons and their capabilities (blocking lasers with a light saber, for example) was so cut down as to be simplistic. How many times do you want to make the same all-purpose slashing motion? Perhaps this is just for children, but there are many gamers who grew up watching and dreaming about Star Wars who probably want a bit more. This is what the game looks like:

Of course, the game is not yet complete, but it is disappointing thus far. The concept is so promising, that anything less than perfection is a disappointment. We will be updating this post with a video of the demo once it becomes available.

If you would like to get a more scripted look at the game, EntertainmentWeekly has one that they have made impossible to embed.

Sound off in the comments: what do you expect from the Star Wars game for Kinect? Are you going to buy it?

Read next: Apple announces a new version of Mail in OS X Lion