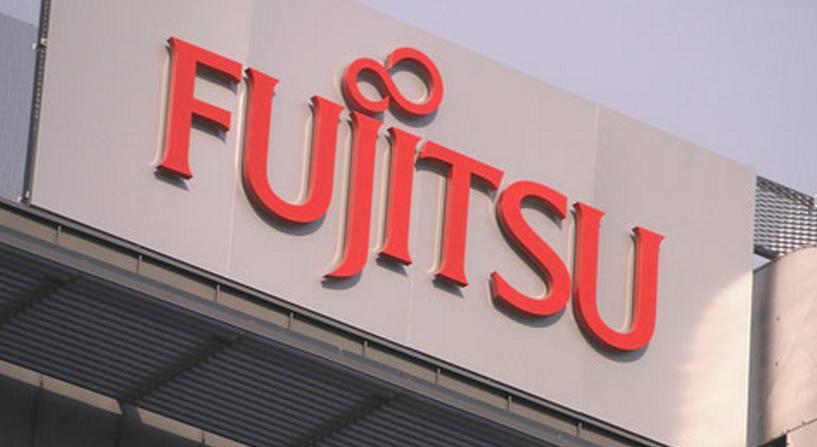 We’ve discussed the Fujitsu IS12T a number of times here on TNWmicrosoft, mostly because it was the first Windows Phone running Mango to be officially unveiled.

Today it knocked down another record, and manged to be the first Windows Phone 7.5 handset to have an advertisement touting it hit the Internet. Why does that matter? Because Microsoft needs the hardware side of Windows Phone to improve enough to help the software side of its platform catch the eye of the consumer.

In other words, Windows Phone hardware has long been dull, if capable, and Microsoft is hoping that improved hardware for the second ‘wave’ of WP7 phones coming with Mango will change that. Don’t forget that this sales cycle will set the stage for the next several years of Windows Phone success as it should include Nokia devices, and that on the shoulders of Windows Phone rest the future of the mobile lives of most online Microsoft services. It’s a big deal, in other words.

Watch the ad, we’ll talk about it after the clip:

It’s very tile-heavy, is it not? Then again, perhaps that is the best thing to stress about the Windows Phone platform, its ‘live tile’ concept. The ad was put together by the Japanese carrier KDDI, and demonstrates the fact that the addition of native support of the Japanese language is likely to  boost the phone line’s future in the country.

The ad in our eyes is merely passable. Microsoft will have to do better if it wants a truly transformative end of the year in terms of sales.

Read next: Facebook starting to pay hackers to discover vulnerabilities