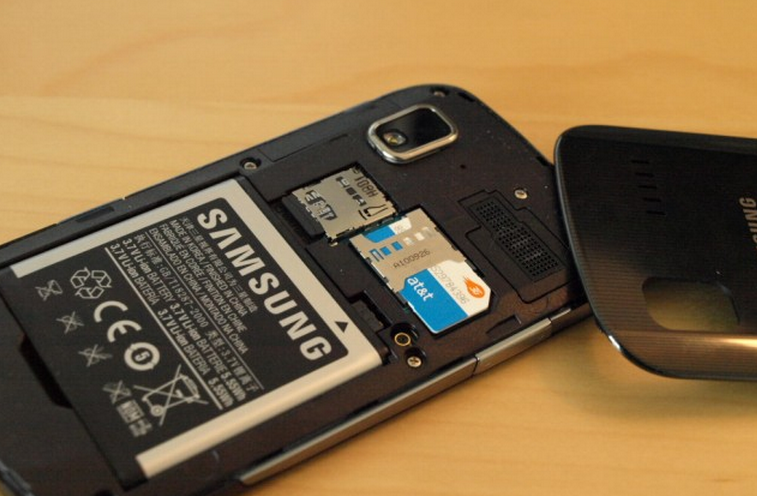 Now that Microsoft has shipped a number of WP7 devices running the Mango update out for review (read TNW’s here), we can run benchmark tests on the handsets to see where they stack up against what other companies are building.

Perhaps most intriguing about Mango is its new browser, a variant of Internet Explorer 9 that Microsoft is more than proud of. However, news came out today that Safari in iOS 5 had surpassed IE Mobile 9 in terms of speed.

The test in question is a Microsoft built HTML5 exercise called Speed Reading.

When Microsoft ran the test publicly some time ago with Android, iOS, and Mangoed WP7 handsets, the WP7 device stomped the competition, putting up around 25 frames per second during the exercise. The iOS device, running iOS 4, managed only single digits.

Tom Warren of WinRumors reports that with Safari in iOS 5, Apple’s phone now clocks in at 31 frames per second in the test, besting the score that IE Mobile 9 had previously posted. We decided to run the test a few more times on our handset running WP7.5 (Mango) and see if IE Mobile 9 is still putting up that 25 frames per second score.

The answer is no. After running the test roughly 30 times, I’ve seen IE Mobile 9 run no slower than 25, and as high as 45 frames per second. I took a few photos of a test run in which my Mangoed handset managed 41 frames, for reference:

We ran the iOS 5 test here at TNW several more times, and never managed to have a final score over 32. Now, if 31 or 32 beating 25 was news, certainly the fact that IE Mobile 9 can perform at over 40 is news as well.

Interestingly, the score that IE Mobile 9 is capable of is quite variable. It put its best scores up (not surprisingly) after a fresh boot, and its lowest when the phone was running a number of applications concurrently. Multitasking is the foe of good Speed Reading scores.

I would like to run the test on iOS 5 100 times, and then Mango 100 times, and compare the averages, but that seems to be mostly a fool’s errand as all we have to test with are beta builds not designed for mass consumption. What matters is that iOS 5 has not pulled greatly ahead of WP7.

A final thought: IE Mobile 9 recently went code complete, but Microsoft has plans to continue to tweak the browser for improved performance. That would indicate that IE Mobile 9 should improve before its launch. On the other hand, I asked the WP7 team in a phone call last week what sort of performance bumps we should expect, and they were quite reticent to promise anything at all. I would bet, based on intuition and information, that IE Mobile 9 will improve a noticeable, but not consequential amount before launch.