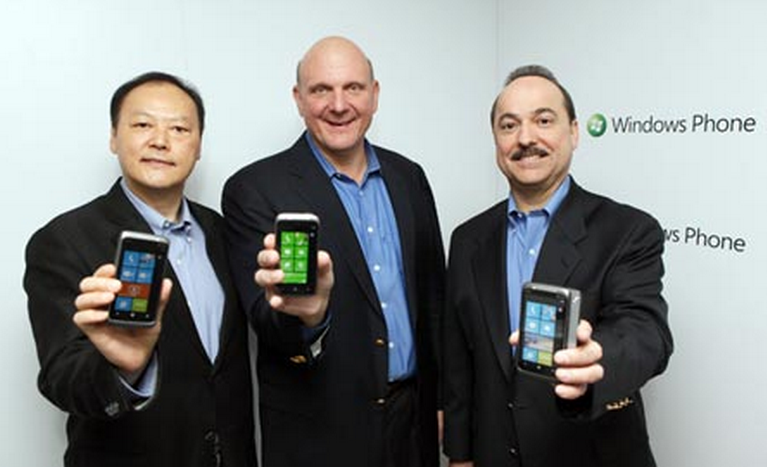 At the same time, Chou affirmed that the company is developing products for the Mango update to the WP7 platform.

HTC’s comments are important as Microsoft has recently inked an agreement with Nokia that should vastly expand market competition among WP7 OEMs. Microsoft also yesterday announced a number of other new OEMs for the platform that were previously unknown:

“[Microsoft] announced partnerships with three new manufacturers which will launch devices later this year. Vendors adding to a prestigious list including Samsung, Dell, HTC and LG are new OEMs Acer, Fujitsu and ZTE.”

That HTC would be comfortable adding to its investment in WP7, despite new entries to the space, either bodes well for Windows Phone, or speaks to the desire for HTC to diversify away from Android.

But Chou is still playing coy as to when his company’s Mangoed phones might land. Reuters also noted his ease with canceling products late in their development cycle:

“Chou, who is known for killing off products he is not satisfied with at a late stage of development, declined to say when the first HTC Mango phones might appear.”

Previously this week Microsoft unveiled much of its plans for the Windows Phone platform’s future. You can catch up with our previous coverage of Mango here.