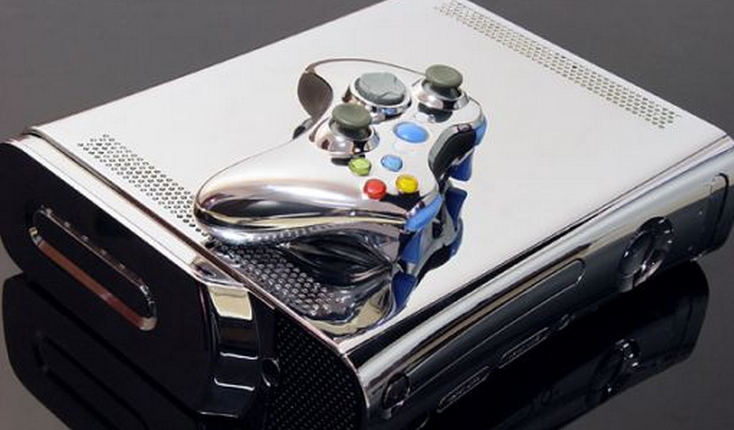 We don’t cover the Xbox 360 and its ecosystem enough here on TNWmicrosoft, something that we intend to correct. Please accept this post as the start of something new.

Rejoice Xbox 360 owners, your yearly spring update will be ready for distribution in less than two weeks on the 19th of May, meaning that PayPal support is quite literally just over the horizon. Also included in the update is support for the forthcoming disc format that new games will soon be using.

Even more, the Avatar Kinect functionality shown off at CES now has a, rumored, release date: May 27th. If you missed that whole deal, check out our previous coverage here. All of this comes to us via leaked tech support emails that Joystiq managed to get its hands on:

The spring update will be released in a total of six waves, “to ensure a high quality deployment,” that will commence on the 19th of May and end on the 30th of that month. For your viewing pleasure, the clip that follows is a demonstration of the Avatar functionality that should land on the 27th:

What else can we say? Nothing for the moment, other than that we always have one eye fixed on the eventual next version of the Xbox.

Read next: This is the best thing I've seen on the Internet all day [Video]