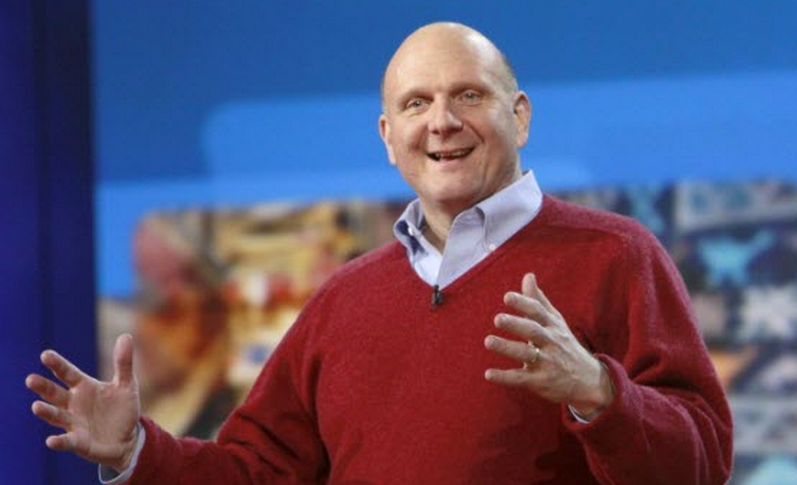 Microsoft is creating E versions of Windows 8, builds of the future operating system that will not include Internet Explorer, its popular web browser.

Microsoft had prepared E versions of Windows 7 as well, but they were scrapped after a ballot-screen system was built to avoid antitrust complaints in Europe. Why Microsoft is preparing Windows 8 E editions is not known at this time, as legal action against Microsoft in recent quarters has been less focused on antitrust matters.

Microsoft is also preparing multiple versions of Windows 8 for ARM environments, perhaps a surprising move given the reduced computing power of the chips. The full list of Windows 8 versions uncovered today, as discovered by our friends WinRumors, are as follows:

Two builds of Windows 8 have leaked to the general public in recent weeks, spurring a deluge of leaks about the secretive next-generation OS from Microsoft.

The OS is set to contain several user interface changes that will lend it to tablet and slate computing environments simply and effectively. Currently, Windows is exceptionally clunky to use with any sort of touch interface. However, certain ‘immersive’ elements are to debut in Windows 8 that are designed to alleviate the issue.

Read next: Vitamin-R helps you focus on task execution