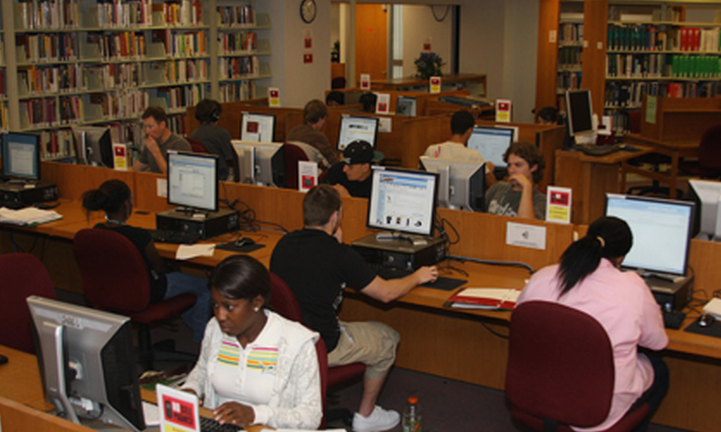 Microsoft has made available the Windows Thin PC CTP (community technology preview). Unlike the final software, the CTP is, as its name suggests, open to the public. Eventually, the product will only be available to ‘Software Assurance’ volume customers.

It can be downloaded here.

A thin client is a computer with, to put it in simple english, most of its processing guts elsewhere, often on a central server. A computer that is a thin client is not a dumb terminal in the most focused sense, but is trending in that direction.

In the CTP build of Windows Thin PC, Microsoft has baked in RemoteFX support for a “richer, higher fidelity hosted desktop experience,” and support for System Center Configuration Manager, something that should be a boon to harried IT denizens. The CTP build also includes a write filter, limiting the user from actually writing to the hard drive, something that in the world of thin clients leads to higher security.

If you are still lost, according to the official Microsoft page on the software, Windows Thin PC allows “customers to repurpose existing PCs as thin clients by providing a smaller footprint; a locked down version of Windows 7.”

Yes, it’s a bit technical, but we suspect that if you care about thin clients, you already understand what we are talking about. We’ll bring you the news when the final build is released. Until then, happy downloading.