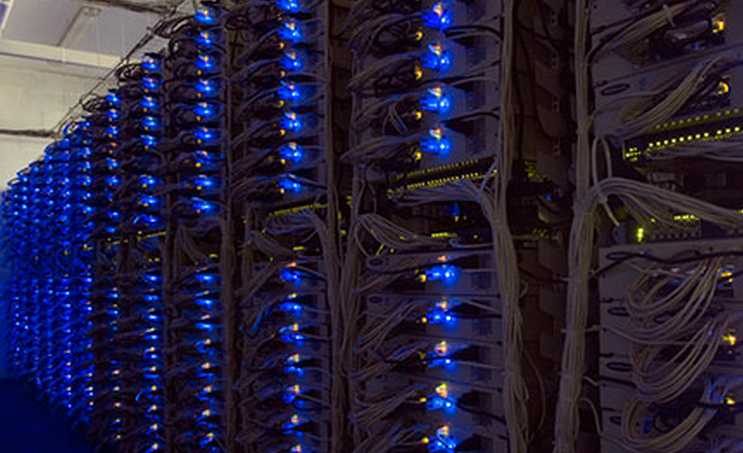 Microsoft has made available a new toolkit for the use of its Azure cloud offerings inside of and in conjunction with mobile applications that are built for the Windows Phone 7 platform.

The move is hardly surprising, after all, the more that Microsoft ties together its products, the more they can cross-pollinate. That fact is especially true with Azure and WP7, two projects that Microsoft is determined to build developer momentum behind.

According to ZDNet, the toolkit was made available on the 8th of March, but not announced until today. Why Microsoft chose to wait on the announcement is not known.

What is Azure? Azure is Microsoft’s cloud platform that competes with Amazon’s popular Web Services platform. Microsoft has been aggressively pushing the product at its events and across its web properties, as the company also pushes its web tools that are also cloud based (Office Live, for example).

What can be built on WP7 using Azure? The only example that we can bring off-hand is Yahoo who used Azure to build its Flickr app, which we covered upon its launch.

Are we going to see a wave of Azure-using WP7 apps? No, but there will be some, and we suspect that as Azure grows its mindshare, more and more. Then again, it could be that Azure opens up a path for new enterprise applications that could boost the phone line in large companies, but that is mere speculation.

For now, Microsoft continues to tie its various product lines together in hopes that the whole is more than the sum of the parts.

As an aside, at the PDC 09 event TNW got to wander through a ‘slice’ of the Azure cloud architecture, take a look: