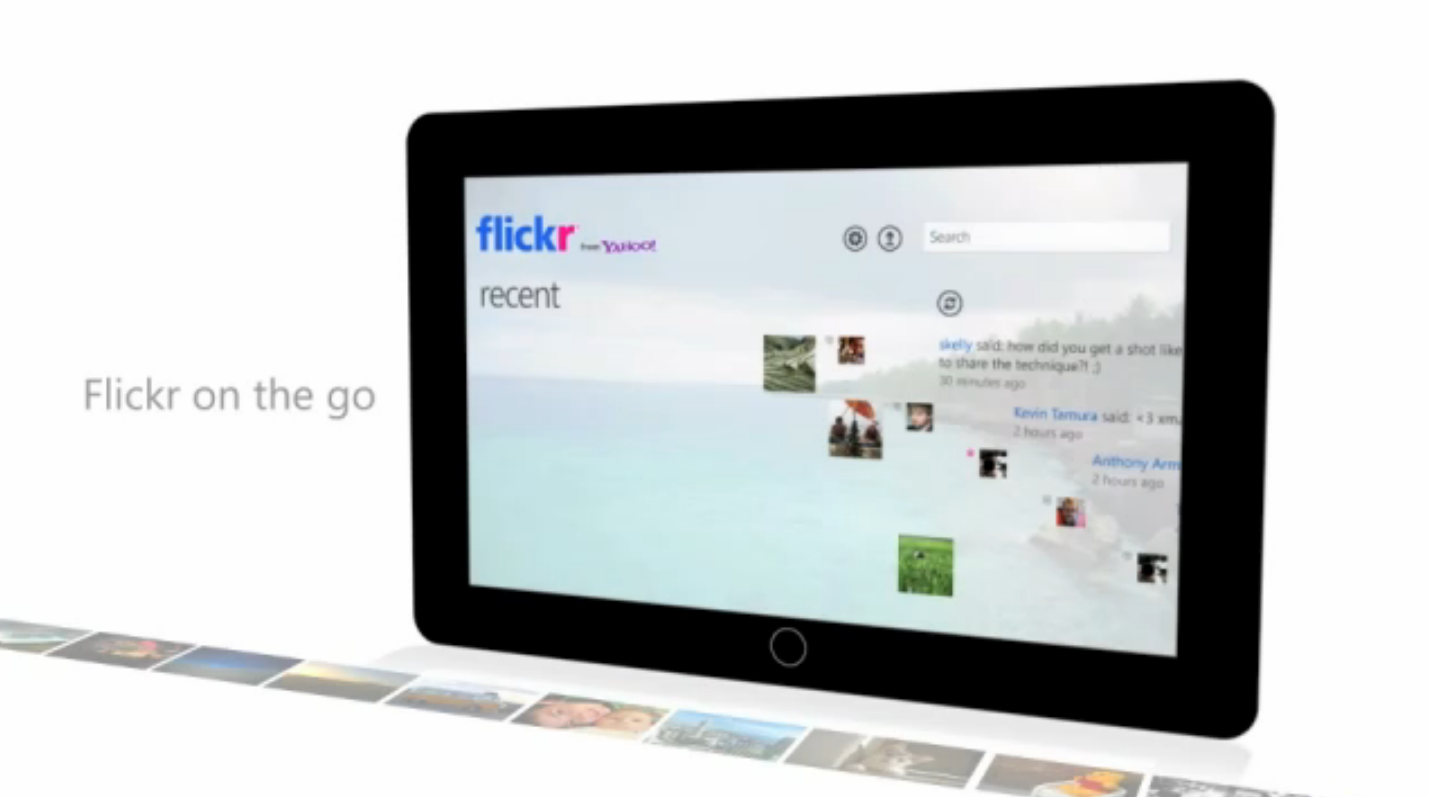 Back in January, Flickr teased that it was developing dedicated applications for Windows Phone 7 smartphones and Windows 7 tablet devices – today they have officially launched.

The new apps offer many of the Flickr features you have come to know and love, optimising the experience on touch-screen devices to help users upload, view and share their photos.

Flickr also released a video to demonstrate its apps: