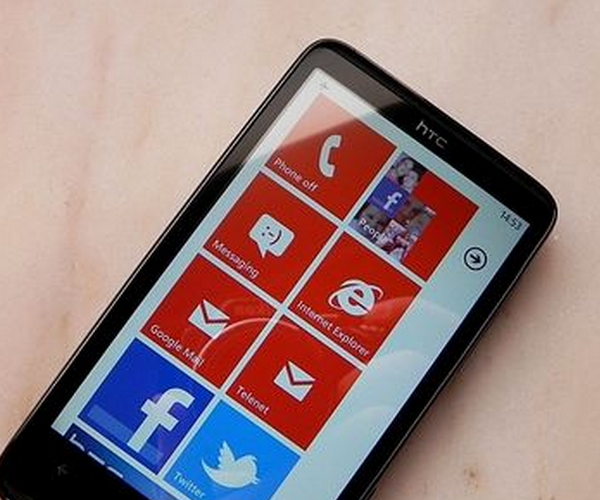 The upcoming Windows Phone 7 update, which is set to enhance the launch time of apps on the platform, is a ‘night and day’ difference according to people who have used the new OS build.

The update is expected to RTM this month, and then be rushed to carriers for their approval. It should then be pushed to consumers in early February at the latest. Microsoft let our friends at AnandTech touch, prod, and time the new version of the OS side by side with a handset running the current build.

The difference is very noticeable across all applications tested, but still seems from my anecdotal perspective to be slower compared to average iOS load times. However, it is a vast improvement on what WP7 users had to endure in terms of lag so far. If you are content with your WP7 phone now, this will still be a pleasant upgrade.

The first Windows Phone 7 update is expected to address three main areas: the aforementioned app and game load time improvements, the addition of copy and paste, and improved Marketplace search. You can read our full coverage of the update here. To conclude, below is the video that was taken of the new, and much faster version of WP7.