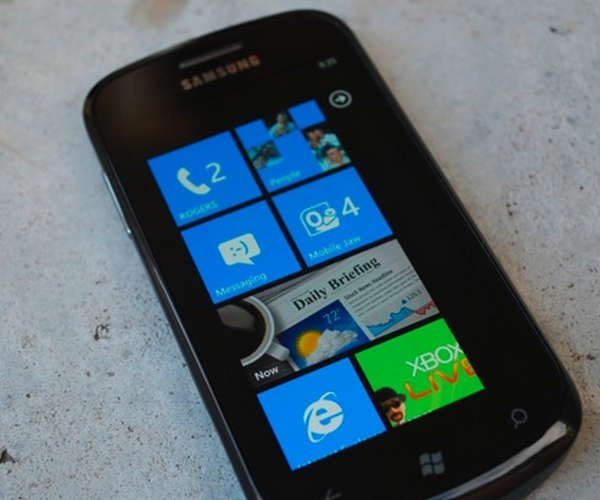 We love a good horse race, and there is no more apt a struggle right now than between the current (debatable, we know) smartphone champion, the iPhone 4, and the upstart Windows Phone 7 line.

We found a rather interesting test of a Samsung Focus (WP7 device) and an iPhone 4 duking it out for the speed crown in a browser competition. Our favorite element of this test is that this is Internet Explorer against Safari, hardly the two names that come to mind when you think about the leading browsers of the world.

Still, in the mobile world, they are two of the giants. Here at TNW we have seen an explosion in the number of hits we receive from Internet Explorer 7 Mobile, the browser employed on WP7 handsets. We don’t know how many WP7 handsets have been sold, but the people who did pick up a unit seem to dig TNW.

We have one question: which phone do you think should be called the victor in the following comparison? We feel that it could be called either way. Let us know in the comments.

Read next: Silverlight is hardly over, Microsoft is bringing it to the Xbox 360