Do you remember the good old days? When people had real values, the streets were safe at night, and America was great? Me neither. But I do recall the joyous phone designs of the past.

In the old days, my dear, before every handset was just an enormous screen, phones came in all sorts of shapes and sizes. Most of them were hideous and stupid, but at least they had charm.

Many of these cellular gems are in the Mobile Phone Museum. The collection of over 2,000 models has been meticulously transferred to an online exhibition, with photos dripping with nostalgia and details on each device.

The website has got the TNW editorial team wistfully reminiscing. Here’s how we had our hearts broken by old handsets.

While scrolling through the museum, I was suddenly reminded of my long-forgotten love: the Nokia 3200. Okay fine, I’ll admit its buttons are utterly ridiculous, but the aggressively noughties design will always have a special place in my heart.

It was the first cellphone I had and it was way cooler than all the other crap on the market because it allowed me to truly express myself. Basically, you could remove the outer casing, which was made of see-through plastic, and put in any type of printed background.

So naturally, I was by far the coolest kid in school, rocking a phone with hand-drawn designs (or at least my mom thought so).

Most people remember the turn of the millennium for Y2K, or for celebrities wearing lots of denim, but for me, it was when I got my first mobile phone: the Pocketline Swing.

While the more popular Nokia 3310 was all business — robust, but a little boring — the Pocketline Swing had a groovy shape and came in bright colors.

Mine was turquoise and could store a maximum of three texts. My friend Ellen, who had the same phone and a boyfriend at the time, would keep a little notebook where she wrote down all his texts before deleting them forever.

The Sony Ericsson J200 was my first phone with a color screen back in the early 2000s — and my first one with POLYPHONIC RINGTONES (which means they sounded a bit more complex than basic beeps).

I fondly remember doing everything I could to customize those features, like visiting phone repair stores to have the technicians load ringtones on it, and downloading 15KB wallpapers via WAP (I’m talking mobile internet, not Cardi B). It was super plasticky, but it felt like a device all of my own thanks to those revolutionary features.

People say you never forget your first love, and the same goes with your first phone. For me, the Nokia 3310 is hands-down the most outstanding phone I’ve ever had. It had everything you could ask for (back then at least) and a breathtaking durability, which I find a crucial element.

Yes, I’m one of those people who constantly drop and damage their phones. And it goes without saying that I’ll never forget the hours I spent playing Snake. I still miss it a lot.

My Nokia 8110 was a hand-me-down from my dad, who had moved on to cooler things (like a Palm handheld). A ridiculously business-like phone with very little appeal to me and my Limp Bizkit-era sensibilities. Until, of course, the phone turned up in… The Matrix.

That’s right. In 1999, the 8110 played a starring role in the sci-fi flick as the device that Morpheus sends Neo to guide him out of his office building while being chased by agents. Then I immediately loved it and obviously pretended I always had.

When everyone bought their first iPhone, I bought the LG KS360.

Perks: it had a cool slidey keyboard and you could drop it about a billion times (which I did) and it wouldn’t break.

Downsides: none, I didn’t own a smartphone yet so I didn’t fully realize you could need a phone for more than just calling and texting.

I was besotted with the original Motorola Razr. Spinning those sharp edges round my fingers, I felt like such a badman as I bopped down the street — until someone in a hoodie approached and I had to run for safety.

That was London then and it’s much the same today. Only now that I’ve “upgraded” to a Samsung S20, I don’t worry about someone robbing my phone anymore.

Yes, I could have bought another Razr when Motorola revived the brand, but nostalgia’s never as good as it used to be.

Those are the phones we loved and lost, but what about yours? You can let us know via the usual channels — but if anyone mentions my cherished Razr, we’re gonna have to throw hands. 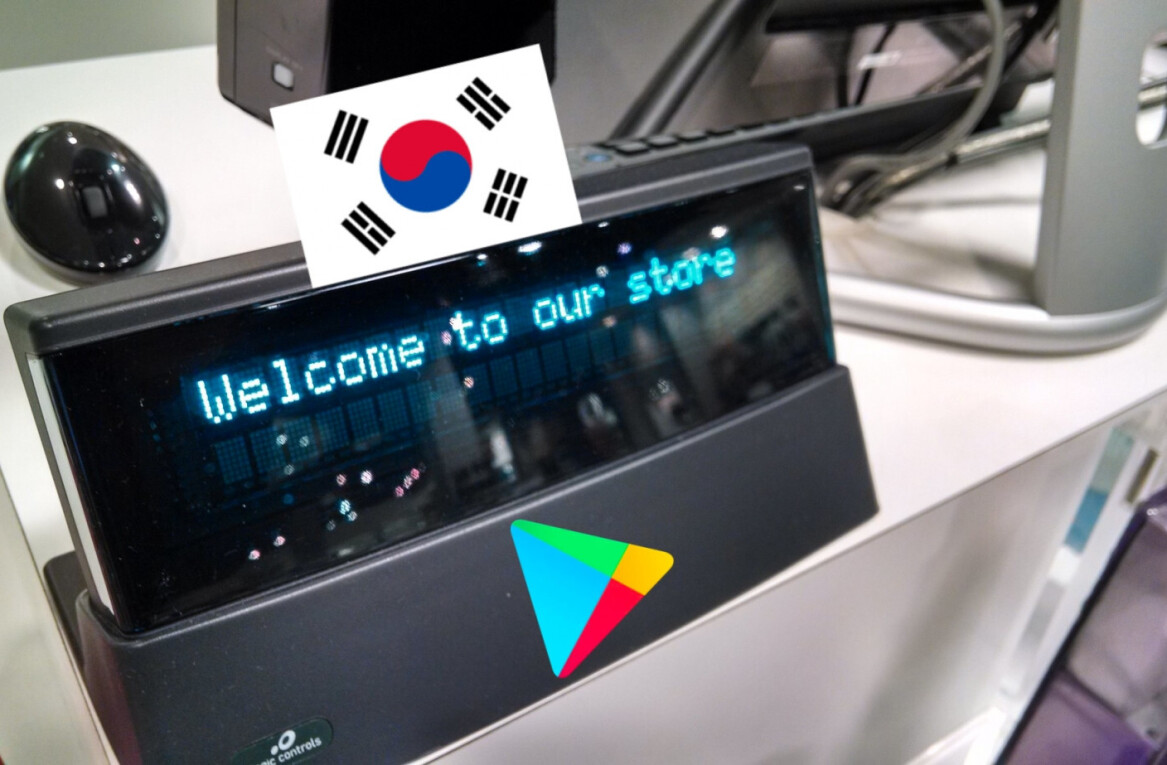