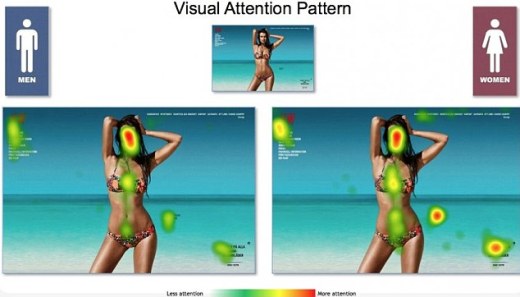 Microsoft has filed for trademark on the slogan ‘Be What’s Next’ to become their new corporate tagline. As you well know, Microsoft is currently branded under “Your Potential, Our Passion,” at least in theory. The saying has lost sheen as Microsoft has slowly moved from it.

Whether that was to prepare for the switch, or merely because the old slogan never had the ‘pop’ that the company had hoped for, the new slogan seems to be  moving quickly towards release. It was initially leaked via an employee-taken-video from an internal Microsoft meeting, but has since been confirmed.

To put this in perspective, we have known about this new slogan since July, and Microsoft is finally getting around to making it official. This is what you can expect in the future:

And this is what you are perhaps accustomed to seeing now:

In our books, the new slogan is a step up. Microsoft has a very strong product line-up across Office, Windows, Xbox, and Windows Phone, and to tout that the company is helping to mold the future is good common sense.

You can check out the trademark application here, if such things excite you. Finally, to leave you with a real visual treat, the video below is the one in which the slogan was first leaked, enjoy: