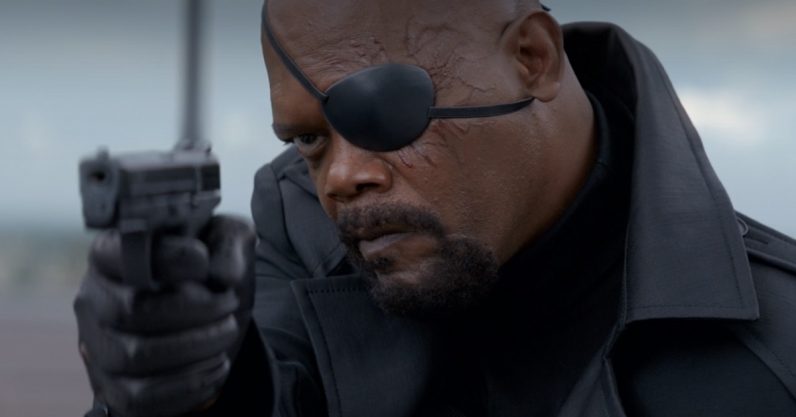 Read next: What you need to know about iOS 14's new privacy settings