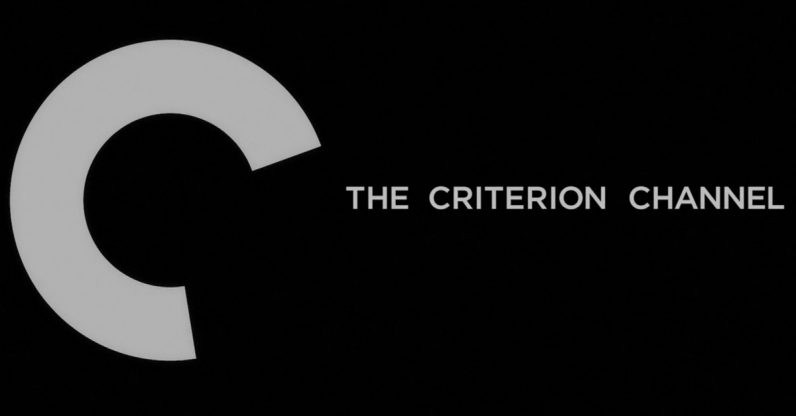 The Criterion Channel, one of the lesser-known streaming services, this week removed the paywall on several important movies from black filmmakers, allowing anyone to watch them for free. It also expressed its support of the Black Lives Matter and its commitment to financial support of civil rights organizations.

The Criterion Collection, the media company behind the site, posted a message on Twitter about using their platform to “highlight films that focus on Black Lives.” While you normally have to subscribe to watch films on its streaming platform, Criterion’s moved several films made by black filmmakers out from behind that paywall, meaning you can watch them for free. For reference, the monthly price of a Criterion Channel subscription is $10.99.

These films include Body and Soul by Oscar Micheaux, Black Panthers by Agnes Varda, Daughters of the Dust by Julie Dash, and Down in the Delta by Maya Angelou. These are Several of the free films are highlighted in a carousel on the platform’s browsing page. In order to watch the movies, click on them, and then click on the tile about halfway down the page.

The CC is the spiritual successor of Filmstruck, a classic film streaming service that was quietly killed off when its owner, Time Warner, merged with AT&T. The shuttering of Filmstruck triggered an outpouring of support for the service, which was at the time one of the few digital-only ways to watch lots of older movies. In response to pressure from fans and some big names in the film industry, Criterion launched its Channel in 2019. While it hasn’t gotten quite the same amount of attention as the likes of Disney+ or its new sibling from WarnerMedia, HBO Max, it’s still a good streaming site.

Criterion also said it’s donating $25,000 and an ongoing $5,000 a month to anti-racism organizations. It’s not yet stated which organizations those are.

Read next: The case for biometric authentication — and why we should ditch passwords