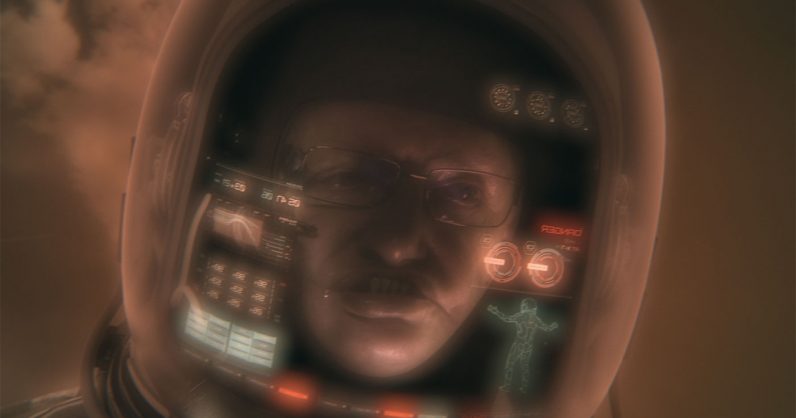 The loss of Stephen Hawking stings. But if there’s a silver lining it’s that his life was rich and purposeful, the proof of which still remains in his work, and the projects he took part in. As Hawking said, “I’ve been lucky. I’ve lived an extraordinary life, exploring the Universe and attending the odd party or two.”

One of these works is no available for free, online at Curiosity Stream. Stephen Hawking’s Favorite Places is a three part documentary series exploring both both theoretical and practical science. The series follows Hawking as he races through the cosmos on his space ship, the SS Hawking, and explores interstellar marvels and more terrestrial locations, like Santa Barbara.

Favorite Places is pure Hawking, only this time you get to tag along as he recalls some of his life work, presented in a not-at-all dry way that’s both engaging and entertaining. According to the synopsis on Curiosity Stream:

Mixing recollections from his childhood and family life that inspired his work as a scientist, he goes in search of the ultimate mystery:  the theory of everything.  Along the way, time travel and a precarious free fall to Venus, plus questions about aliens, God, and truth, offer unprecedented insight into this genius mind.

The series is available free, in its entirety, until Friday, March 23rd.

And while you’re there, you can check out some of Hawking’s work in other great series’, such as Stephen Hawking’s Universe and Genius by Stephen Hawking. Combined, the three series’ are easily bingeable in a weekend. Sorry for killing your plans.