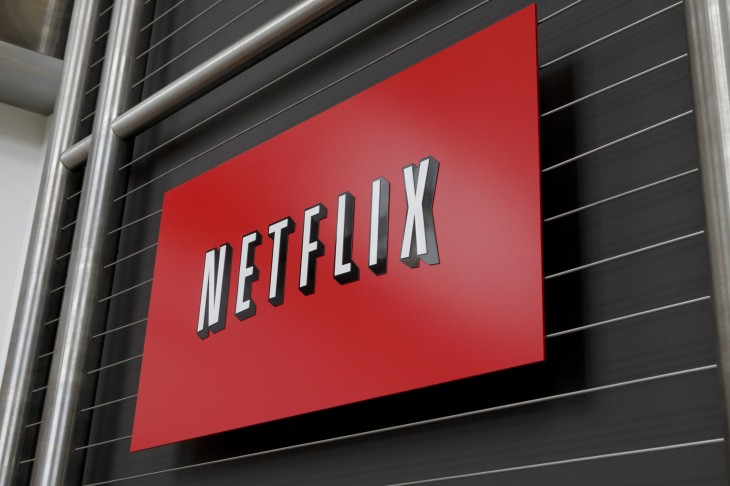 Netflix has inked a new multi-year deal with DreamWorks Animation to claim timed exclusivity to new, original TV series from the studios that made popular children’s films such as Shrek, Madagascar, Kung-Fu Panda and How to Train Your Dragon.

Netflix says the new deal is the largest it has ever signed for first-run content, although the exact amount of money that changed hands hasn’t been disclosed. It will give the company access to 300 hours of new programming, inspired by DreamWorks Animation’s most successful franchises and a smattering of upcoming feature films.

The agreement will also include new content from Classic Media’s library, a firm which Dreamworks Animation acquired for $155 million in July 2012 and includes franchises such as Casper the Friendly Ghost, Lassie and The Lone Ranger.

The first series will air sometime in 2014 and, perhaps most importantly, Netflix has promised that it will be available for all territories in which it operates. This move is significant, given that there is a vast gap in the amount of content available to users outside of the United States at the moment.

It’s worth noting, however, that the wording used by Netflix means that it won’t necessarily be aired simultaneously. A likely scenario is that US subscribers will have access first, followed by international subscribers later in the year, although the company hasn’t confirmed either way.

Netflix is keen to expand its partnerships with DreamWorks, after it claimed exclusive access to Tubro F.A.S.T (Fast Action Stunt Team), a new original TV show based on the upcoming animated film, back in February.

The company’s licensing deal with Viacom expired in May, allowing on-demand streaming rival Amazon to snatch new exclusive access for shows such as Dora the Explorer and Blue’s Clues for its Amazon Instant Video service.

Netflix shouldn’t be too worried though. It’ll be picking up some of Disney’s programming in 2016, creating a rather impressive catalog of content from Pixar Animation Studios and Marvel Studios, among others.

Read next: BlackBerry says it remains confident in its security, following claim that UK spies accessed data from its servers