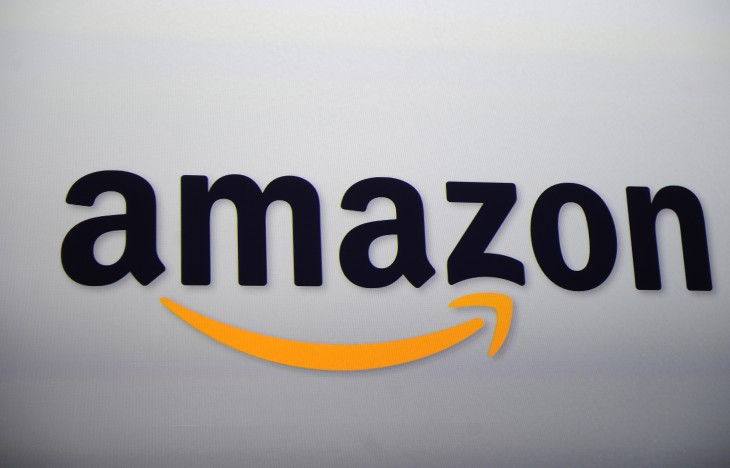 The new multi-year, multi-national deal means that Amazon will be able to give its users exclusive streaming access to a number of different shows – although specific series have not yet been specified.

Amazon lists popular kids programming such as Bubble Guppies, The Backyardigans, Team Umizoomi, Blue’s Clues and Victorious, alongside popular shows such as Awkward, Tosh.0 and Workaholics from MTV and Comedy Central as just a smattering of new content that will now be available as a result of the deal.

LOVEFiLM users in the UK and Germany, the movie rental and on-demand streaming service owned by Amazon, will get “some” of these shows later this summer, continuing the rather embarrassing gap in content that is prevalent in regions outside of the US.

Amazon also announced today that it would be adding a number of TV shows from Nickelodeon and Nick JR. to Kindle FreeTime Unlimited, a mobile app that offers children a selection of books, videos and apps to explore on the Kindle Fire and Kindle Fire HD.

“We are thrilled to be extending and deepening our relationship with Amazon,” said Philippe Dauman, President and Chief Executive Officer of Viacom. “This innovative agreement will provide Prime members with access to even more of our best programming from our major television brands, including many digital video subscription streaming exclusives.”

Amazon continues to push Prime Instant Video as a viable alternative to on-demand streaming service Netflix in the US. Both are keen to win over new subscribers and persuade viewers that they have a superior content offering. This has triggered a territorial battle for “exclusives”, whereby each company enters tantalizing agreements with content creators and network operators to bring new shows to its library.

The result, increasingly, is a fragmented content offering across both services which actually lowers consumers’ perceived values of the services. Both companies have therefore started supplementing this approach with its own content – House of Cards being the most notable example for Netflix – to showcase why it could be worth ditching cable television entirely.

Read next: BSkyB starts rolling out enhanced search feature for Sky+, letting you search by cast, keywords and more