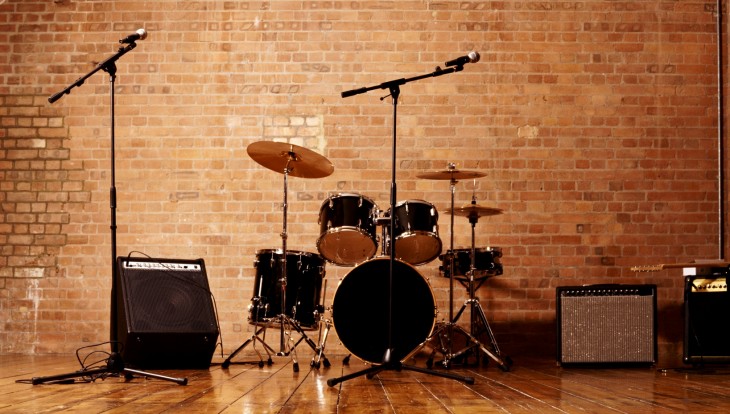 It may be a month premature, but Spotify has revealed its most played music of 2012.

Topping the track-streaming polls is Gotye’s Somebody That I Used To Know, beating off Carly Rae Jepsen’s hit Call Me Maybe into second place.

Gotye’s breakthrough hit was also the most-shared tune on Spotify worldwide across the social sphere, including Twitter and Facebook.

In a year that saw Spotify launch its embeddable play button, it would seemingly make sense to embed this here, however it will only work for those who have a Spotify account. So here’s YouTube to the rescue, just in case you’re one of the few folk yet to hear this song:

In terms of the biggest album of 2012, this is where dance music legend David Guetta came to the fore with Nothing But the Beat. This knocked Gotye’s Making Mirrors and Drake’s Take Care into second and third place respectively.

Going by gender alone, Guetta was Spotify’s overall man of the year ahead of Flo Rida and Eminem, while over in the female camp Rihanna trumped Nicki Minaj and Adele. For the record (pun intended), Coldplay was the most-streamed band of the year.

Spotify launched its app platform in November last year, and since then we’ve seen a slew of third-party developers rolling out apps for it. Indeed, back in September the very first dedicated Spotify app development studio was launched by ShareMyPlaylists.

With that in mind, Spotify has also revealed the “most-used” app of 2012 was TuneWiki, which launched last December to helps music fans with song lyrics, before going on to roll out for iOS too. This knocked Soundrop and We Are Hunted into second and third place.

Elsewhere in the music realm, Mumford and Sons grabbed the Spotify record for the most streams of a newly-released album in 2012, in October, with Babel streamed more than eight million times in one week in the US.

Meanwhile, here’s a full list of the Top Ten tracks of 2012 by category: