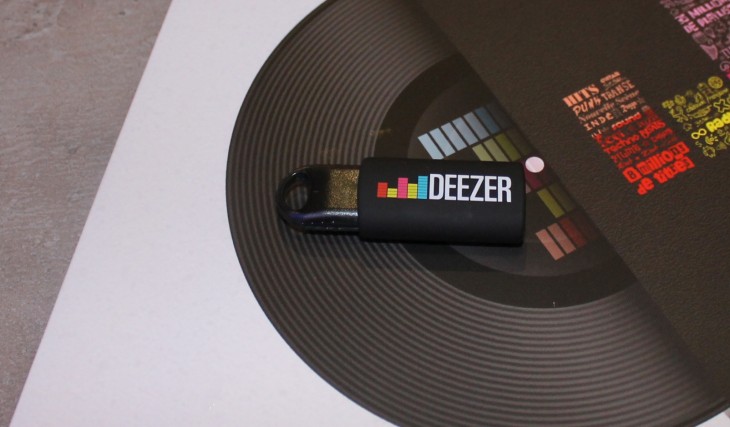 Music-streaming service Deezer lifted the lid on its whopping $130m funding round last month, as it rolled out in 76 more countries, taking its total tally to 160 territories, with Africa and Asia getting a big look-in on that occasion.

Now, Deezer is taking a leaf out of Spotify’s book as it aims to “drive music discovery worldwide,” by launching its new App Studio, to “enable the discovery of rich new app experiences built around music.”

“Deezer’s music service is built around discovery so we need it to be continuously fresh and engaging for music fans,” explains
Daniel Marhely, Deezer’s founder. “That is why we developed our Open Deezer programme as an invitation to the boldest and most innovative developers to take music discovery to the next level. Similarly we’re building smart partnerships to better integrate music into apps and the web – with an eye to making it easy to share music with friends when you’re on the go, wherever you may be.”

This new ‘Open Deezer’ approach constitutes the second phase of its Open API Programme, which kicked off back in May to encourage developers to integrate Deezer’s library into their own offerings. A natural extension of this, and one that perhaps isn’t the most surprising of launches, is its App Studio. This essentially means that we’ll start seeing an ecosystem of music-themed apps within the Deezer platform itself.

“In the last six months we have seen some excellent app ideas take shape, enabled by our open API,” continues Marhely. “We particularly love the ones developed by bright sparks or young startups which are helping to enrich the music ecosystem.”

Spotify launched its own app platform in November last year, and since then we’ve seen a slew of third-party developers rolling out apps for it. Indeed, back in September the very first dedicated Spotify app development studio was launched by ShareMyPlaylists.

It’s worth noting that Deezer’s offering won’t just feature desktop apps, but also Web, iOS and Android apps built upon the Open Deezer API. This is something that Spotify has yet to implement.

In addition to this, Deezer has also extended its Facebook integration, meaning subscribers can share songs as they listen with any of their Facebook friends – and this includes people who don’t use Deezer.

In terms of the updates to Deezer’s iOS and Android apps, well, they now include new social discovery features and a ‘Friends’ feature that lets music fans tap into their buddies’ music collections.

In terms of developers getting involved in the new Deezer App Studio, well, they just have to submit their your app through dedicated developer website and await approval.

So, interesting times for Deezer. 2013 is shaping up for a big battle of the music-streaming services, not only in terms of getting paying subscribers on board, but also in terms of reeling developers in.