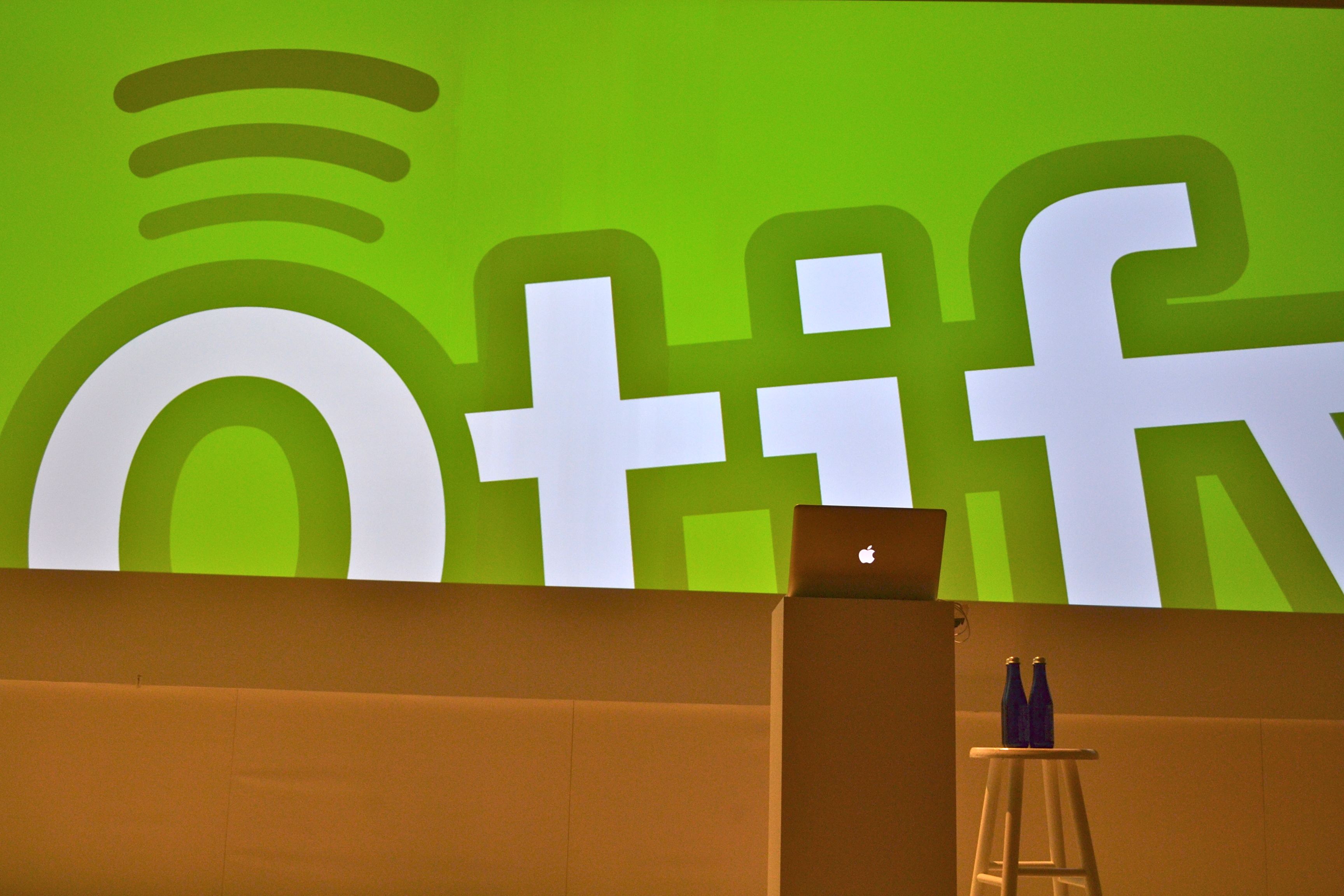 Sweden has a rich history of innovative music developments. In 1981, ABBA was the first CD ever released. 27 years later, Spotify launched in Sweden in 2008. Now, just three years later, the music service is more popular than instant messaging, blog reading, or playing online games in its native country.

Now, Spotify is the 2nd biggest digital revenue source for all the music labels in Europe after iTunes. After Spotify launched in the U.S. this summer, it launched in Denmark, Belgium, Switzerland and Austria, proving that world domination is clearly on its road map. Just one week ago, the company reached 2.5 million paid subscribers out of its 10 million active users.

“There’s a lot of excitement around music these days and we’re really proud that Spotify has been a part of this,” said Spotify Founder Daniel Ek at today’s Spotify event in New York City.

“We wanted this universal love of music to go wide and deep,” said Ek. “We thought the true core of Spotify would be to make all the music available instantly…”

Today, Spotify is bringing music to the party to become a music platform. Spotify is launching truly integrated apps inside Spotify from the best and the brightest. 3rd party developers can now build HTML apps through an easy to use Javascript API. Anyone can develop apps, but they will go through a rigorous Spotify approval process before being released on the platform.

Apps available at launch include: Rolling Stone, Songkick, Last.fm, Pitchfork, Billboard, The Guardian and more. The apps are free and will be available to all users, not just paid subscribers in the coming weeks. Check out the full list here:

Users have 15 million songs to enjoy on Spotify, which would take you nearly 100 years to listen to from beginning to end. And just when you thought you’d had enough- Spotify is adding 20,000 new tracks every single day. Now users have dozens of apps to play with too, with likely hundreds on the way. And since the apps will be built in HTML that means Spotify is moving to the web soon. Has Spotify turned into AOL Music? We’ll discuss that later today.

Read next: Intel is high on the Windows 8 Kool-Aid