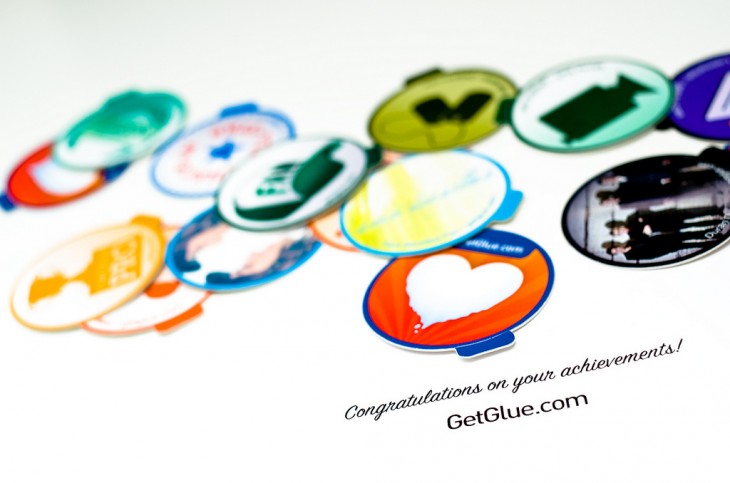 Viggle has entered an agreement to buy GetGlue, the social TV company announced today. Following the acquisition, the two competitors would merge into a new entity approaching 4.5 million registered users.

The announcement was made by Viggle’s CEO and executive chairman, Robert F.X. Sillerman, who informed that his company would acquire GetGlue for $25 million in cash and 48.3 million shares of stock. While the amount may seem impressive at first, it is actually not very high compared to the $24 million GetGlue has raised so far.

Both companies have been operating in the same second-screen space, but with different approaches – and it seems that Viggle’s strategy has been more successful on the financial side.

As you may remember, it chose to emphasize its gamified loyalty program and rewards (see our previous post). This seems to have gone pretty well so far: while it only launched in January 2012, it already boasts over 1.2 million registered users.

Still, this is less than GetGlue’s registered userbase of over 3 million, which is one of the reasons why Viggle was interested in a merger:

“We will (…) be vastly increasing the Viggle user base and quadrupling our network partnerships,” Sillerman says. “Viggle and GetGlue users can look forward to using the apps they have come to love as we add new and appealing features made possible by the combined resources of this clear industry leader.”

As part of the acquisition, GetGlue’s founder and CEO Alex Iskold will join Viggle in an unspecified senior executive position on its management team and as a member of its Board of Directors. Viggle will also absorb all 34 GetGlue employees, all of whom are based in New York, the city where Iskold founded the company in 2007.

Update: Alex Iskold emailed us to point out that Viggle’s stock is trading at around $2 per share, which means that the current value of GetGlue’s acquisition is “north of $100 million.” However, Ryan Lawler from TechCrunch took a closer look at the ‘ugly numbers’ beyond this deal, noting that Viggle needs to raise an additional $60 million in funding for the deal to go through, and had just $1.7 million in revenues in the fiscal year ended June 30, 2012.