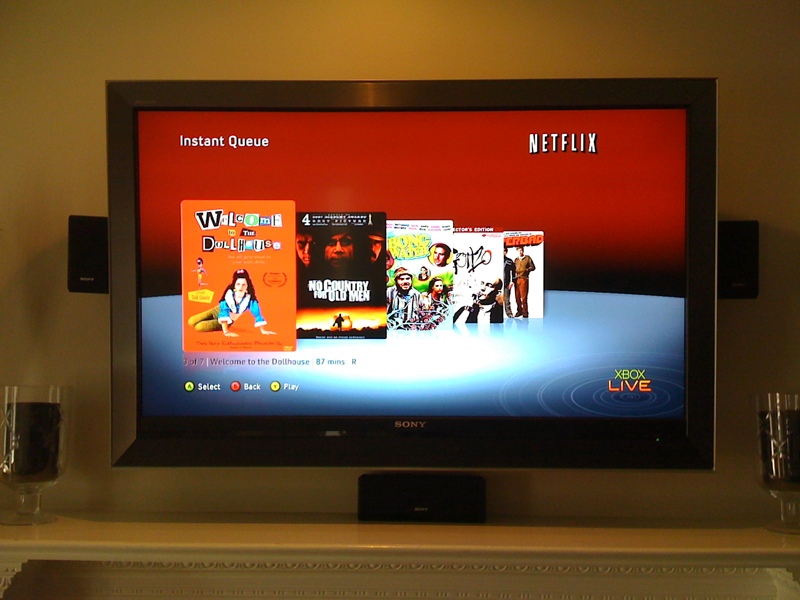 Netflix CEO Reed Hastings has vowed to fight Rupert Murdoch-backed Sky (BSkyB) to wrestle premium movie rights from the media giant, with Hastings prepared to be “aggressive” when bidding for films from Hollywood’s six biggest studios.

The Telegraph reports that Netflix, which launched in the UK at the beginning of the year, has already amassed one million users and will now shift its focus to bringing the latest movies to its users.

“We will be really aggressive in our bidding,” he said. “It may be that we win in the first round. It may be that it takes two or three years, but we’re incredibly confident that we will win the bidding for some of Pay 1 [the first window rights].”

Across March and April, Sky was hauled up before the UK’s Competition Commission Ofcom, where it was the subject of an investigation to determine whether it had too much control over movie deals in the UK.

Including Netflix and Amazon-owned LoveFilm in its investigation, Ofcom ended up ruling in Sky’s favour, thanks to the emergence of the two companies in the paid movie and TV market.

Ofcom stated at the time:

“LOVEFiLM and Netflix clearly have ambitions in the pay TV retail market, but their ability to compete directly with Sky on a sustainable basis is not certain and critically dependent on access to compelling content which is currently controlled by Sky and likely to remain so.

Therefore, it is unclear that they can be relied upon in the future to address the adverse effect on competition and the resulting detriment to consumers identified by the CC in its Provisional Findings.”

Interestingly, Hastings’ comments show that Netflix may well be able to “address the adverse effect on competition,” if it is able to leverage rights away from Sky.

Either way, consumers look set reap the benefits of the increased competition.