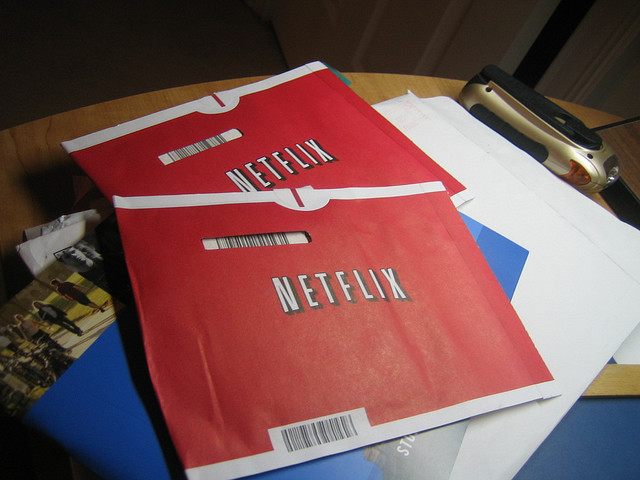 An investigation by the UK’s Competition Commission, which originally accused BSkyB of holding too much power over the transmission of paid movies, has been widened to include video-on-demand services Netflix and LoveFilm. The authority will now assess whether the rise of video streaming now provides more choice for consumers.

The Guardian reports that last Summer, BSkyB’s deals with six major Hollywood studios — Disney, Warner Bros, Paramount, 20th Century Fox, Sony Pictures and Universal Studios — were anti-competitive and would need to be broken down to allow competitors to provide their own services.

However, with both LoveFilm and Netflix gaining traction in the UK, the Competition Commission has decided to delay its decision, which had the original deadline of July, in order to assess whether BSkyB still retains too much control over the broadcasting of pay-TV movies.

The Commission details the delay in its updated report:

We recognized in our provisional findings that, were developments in the market to occur, it would be necessary to take them into account before reaching our final views.

Given the exclusive nature of deals between Hollywood studios and the three companies named in the report, it is likely that BSkyB could be allowed to retain its control on the broadcasting of movies via its pay-TV movie service. Both Netflix and LoveFilm also have agreements in place that provide subscribers with content that is exclusive to their respective services.

BSkyB is also set to enter the video-on-demand market with its own subscription service Sky Movies, which stands apart from its television equivalent, further complicating matters for the Competition Commission, which now has to assess the potential impact of video streaming services on traditional cable and satellite offerings.