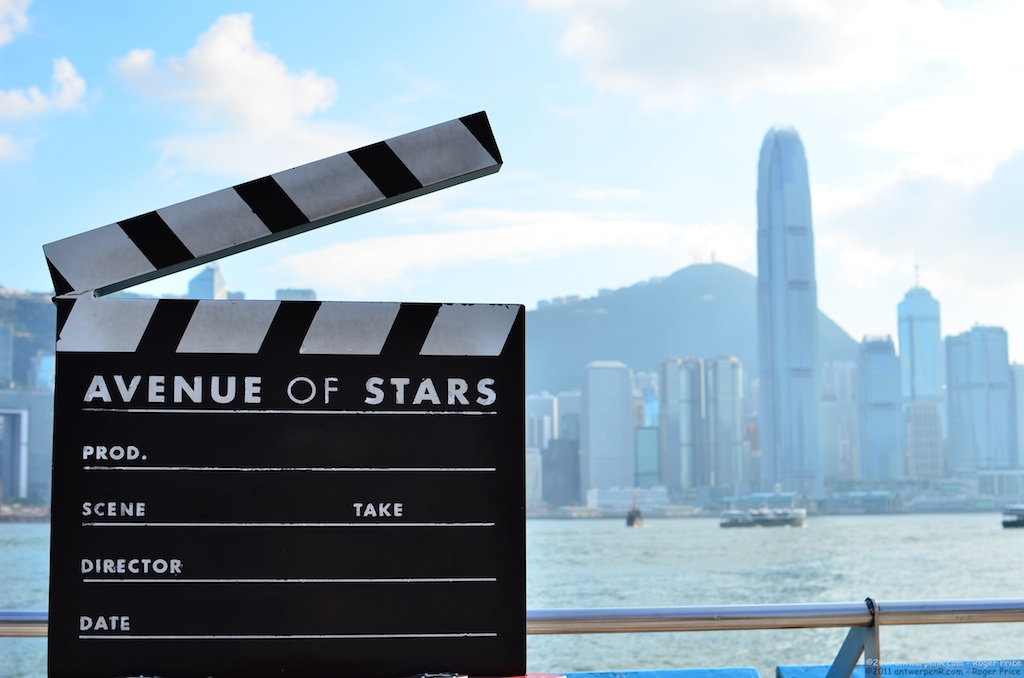 Amazon Studios — the media arm of the retail giant which looks to develop commercially viable feature films and episodic series — has announced that it has optioned another two children’s series, adding to the three comedies and one children’s show it selected back in June.

Both Gortimer Gibbon’s Life on Normal Street and Javi and the Treehouse Club have been added to Amazon Studios’ development slate, awarding the creators $10,000 in options. As a result, both will be turned into a TV series that will be distributed through the company’s digital video streaming service, Amazon Instant Video.

Gortimer Gibbon’s Life on Normal Street — created by David Anaxagoras — centers on an 11-year-old character called Gortimer and his two friends, whose life “is anything but normal.” Amazon says it selected it for its “memorable and distinctive writing” and the “quirkiness of the environment and characters.”

Javi and the Treehouse Club — created by Federico Badia — sees “a boy and his animal friends discover how nature can inspire human inventiveness.” Amazon was inspired by Badia’s “breathtakingly beautiful artwork, memorable and funny characters and potential for science themes in the curriculum.”

These two shows join The 100 Deaths of Mort Grimley, Magic Monkey Billionaire, Doomsday and Buck Plaidsheep on the development slate.

Original programming is becoming an important part of various video-on-demand companies — as they attempt to lure customers to their services with the promise of unique content. However, it is also proving to be a lucrative business, as TV networks worldwide sign syndication deals to bring them to local markets.

Netflix has previously found success with its drama series Lillehammer, which aired in the US and Norway, and will soon come to the service in the UK and Ireland. The BBC has also signed a deal to syndicate the series.

Amazon Studios says its team will now evaluate each submitted project and in 45 days decide whether or not to pay $10,000 to extend the initial option by 18 months.

Read next: 7 years in, Chinese social review site Douban is close to turning a profit