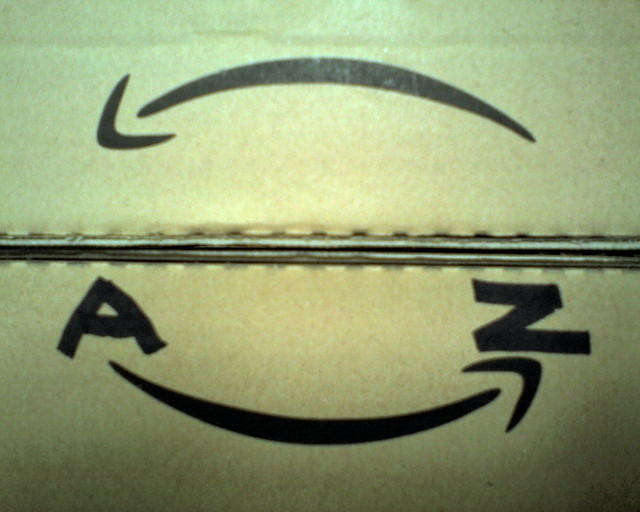 As you may know, Cloud Player is a freemium platform that help users access their music in the cloud. The free version lets customers all MP3 music purchased at Amazon, plus import up to 250 songs from their computer to Cloud Player. As for the Premium version, it allows customers to import and store up to 250,000 songs in Cloud Player for an annual fee of $24.99 – which makes it a direct competitor to Apple’s iTunes Match.

As a matter of fact, both platforms also operate in a similar fashion, as Amazon currently relies on scan and match technology to identify its users’ music library – including iTunes files.

Once the matching process is over, users can access their content through Cloud Player on multiple devices, including Kindle Fire, iPhone, iPod Touch and Android devices. In addition, Amazon announced today that it would soon be launching on Roku streaming players and Sonos home entertainment systems.

Another interesting feature of Cloud Player is that it now includes an automatic quality upgrade – if Amazon’s scan and technology identifies songs, it will upgrade them for free to 256 Kbps audio.

In the hope to boost its digital music sales, the company also insists that “Amazon-purchased MP3s (including all previous purchases) do not count against the 250 or 250,000-song limits and will be added to both Free and Premium Cloud Player libraries at no charge.”

“Cloud technology is producing a powerful new generation of entertainment experiences, making the discovery of new content easier and offering instant access to music across multiple devices. Amazon’s locker service has an impressive set of capabilities, which expand the value of owning music. It will give fans greater flexibility with their libraries and entice new customers to explore the benefits of a digital collection.”

Would you switch from iTunes Match to Amazon Cloud Player? What do you think of these services?