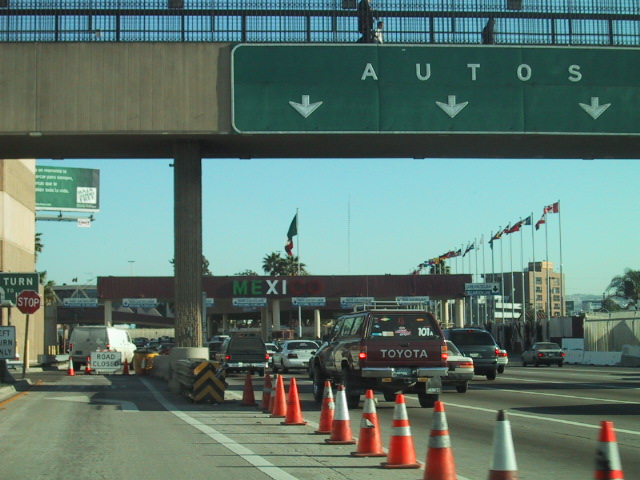 Walmart’s streaming service Vudu is now available in Mexico, the Latin American blog FayerWayer reports. While no official announcement has been made, it is already live in Spanish at its new local address, www.vudu.mx.

As you can see in this screenshot, Vudu’s catalogue includes recent theatrical releases in HD, with new titles becoming available on the same day as their DVD releases.  In addition, Vudu also offers older movies – based on a quick search, 2,670 titles are currently available for Mexican users to buy or rent. This includes a small number of Mexican movies, some of which Vudu is showing in its ‘Mexican Classics‘ collection. According to the site’s FAQ, 5 to 20 old and new titles will be added to the catalogue each week.

As for prices, they range between 10 and 60 Mexican pesos by rental (US$0.73 to US$4.37) and 80 and 200 Mexican pesos by purchase (US$5.83 to US$14.56). Interestingly, Vudu points out that it may also offer indie titles for rental at a higher price during their theatrical window (i.e. when they are still playing in cinemas).

In terms of devices, users can choose to watch Vudu’s content on their computer, via their iPad’s browser or on their TV set – either through a compatible Blu-Ray player or on a connected TV.

On a higher level, this expansion isn’t really a surprise, as Variety first reported last April that Walmart had plans to launch its Vudu service abroad, starting with Mexico this month. According to Variety’s sources, the service could now roll out in as many as 30 Latin American countries over the following months, as well as parts of Europe and Asia later in the year.

As we noted when Walmart’s plans emerged, this isn’t good news for Netflix, which has been betting heavily on Latin America since its pan-regional rollout last September. While Netflix offers a subscription plan where Vudu only provides à la carte options, there is no doubt that both services are competitors. As a matter of fact, Vudu itself makes this point very clear in its FAQ, where it points out some of Netflix’s reported weaknesses, starting with its difficulties to obtain day-and-date new releases from the big studios (see our previous article).

Considering Vudu’s aggressive stance, it will be very interesting to see how Netflix reacts and how big an impact this launch will have on these results. While it had to start from zero, Vudu can count on Walmart and its strong offline and online presence to support its regional expansion.