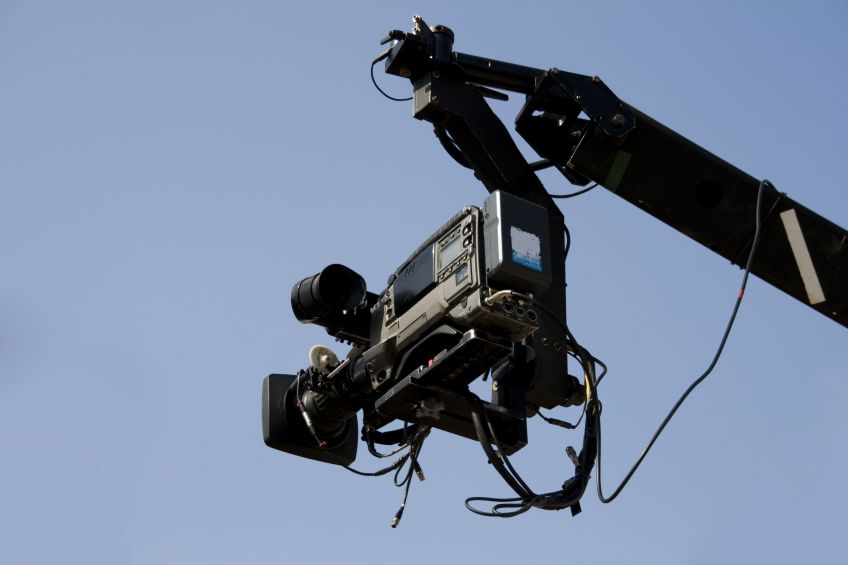 The Knight Foundation announced the winners of its 2012 Knight News Challenge at the MIT-Knight Civic Media Conference in Boston today. While the competition exists since 2007, this is the first year Knight is hosting three separate thematic challenges; after Networks, it is now calling for applications on Data.

According to Knight, the purpose of this challenge is to reward innovation ventures that build on existing networks to create new ways for informing and engaging communities. As a matter of fact, the winning projects range from an aggregator of live mobile video streams of breaking news to a platform that coordinates community disaster recovery.

Prestige aside, the 6 awarded companies are sharing a sizable prize: a $1.37 million grant aimed at accelerating their growth. In addition, they will also receive support from Knight’s network, which already benefited to recent News Challenge’s winners such as the Chilean data journalism project Poderopedia and the British open-data initiative ScraperWiki.

Over the last six years, News Challenge saw the foundation invest $28 million in 82 projects, several of which managed to gain traction in the media segment. For instance, DocumentCloud is being used in 200 newsrooms across the US, while Tim Berners-Lee’s hNews has been integrated into more than 1,200 news sites.

For Knight Foundation’s President Alberto Ibargüen, this isn’t only about information, but also about democracy itself:

“The future of our democracy depends on the quality and reliability of the generally shared information communities receive. How that information is received and shared will depend on innovative uses of digital technology that is rapidly evolving.  Since we’re just at the beginning of that technological revolution, it is hugely important to support innovators like these, who are pushing the boundaries of our understanding of news and community information.”

Without further ado, here’s the full list of winning ventures:

If you prefer, you can also hear about each project from the horse’s mouth:

You may already be familiar with some of these names, such as Tor, which is well known for its anonymity tools. In addition, two projects (Signalnoi.se and Watchup) are also receiving an undisclosed amount of early-stage funding from the Knight Enterprise Fund, and we will make sure to follow all of them over the next few months.

Read next: Watch Live Now: Social-Loco, the Convergence of the Social Web, Mobile and Local-Business