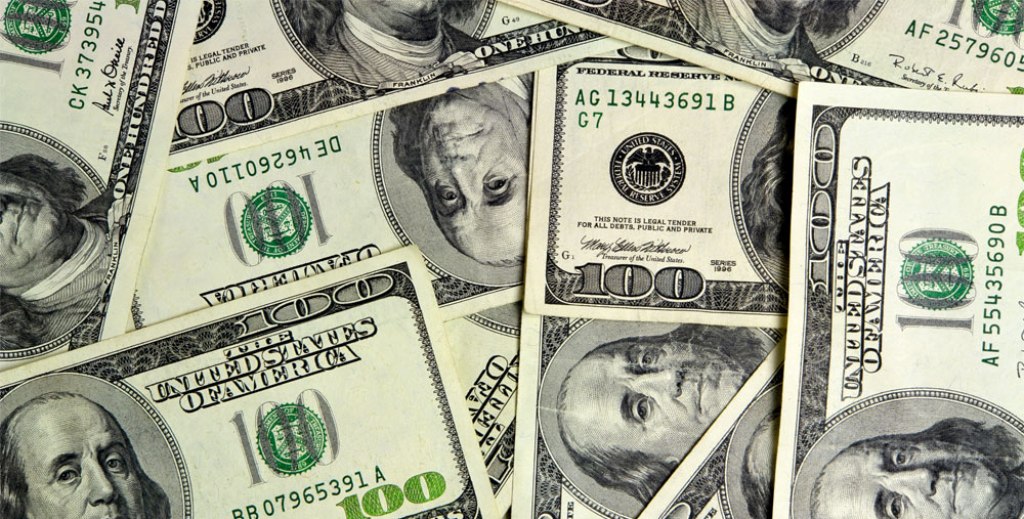 UK startup ScraperWiki, an open-data project based in Liverpool, has been awarded $280,000 to launch in the US.

Started in early 2010, ScraperWiki is a technology platform that allows programmers to write and schedule screen scrapers and store the data they generate. It is an online tool that makes finding and storing data simpler and more collaborative.

We reported on the ‘Hacks and Hackers’ tour that was organized by ScraperWiki across the UK and Ireland in 2010, which saw journalists and programmers compete in teams to produce ‘data journalism’ projects.

It will use the funding to expand to the United States, and it plans to run events across 12 cities in 12 US States – to “liberate local, state and federal data.” It also aims to “improve the platform’s functionality and make ScraperWiki even more useful to journalists around the world.”

“ScraperWiki is a place for doing data journalism. What matters is the people who use it.  We’ve found activist coders itching to find stories. We’ve found journalists who know that data is a new source, and want better ways to access it. I’m excited that the Knight Foundation is funding us to both make better tools for that community, and to run events to find the people who care across the US. The world is increasingly complex and its future tipped on a balance more than ever. Together we can sift the data, and perhaps help tip it the right way.”

Read next: Microsoft Exec: "It’s bad for the industry what happened to Sony"