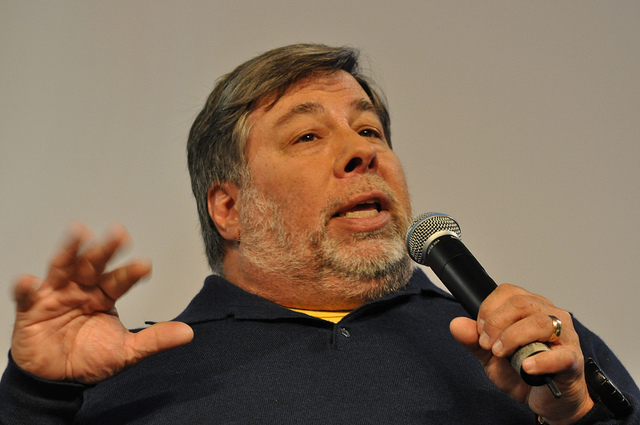 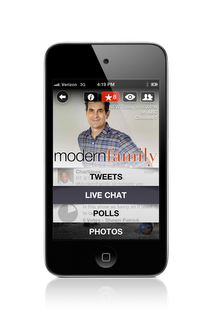 Read next: GLUE Conference - May 23rd & 24th - The conference that makes the Internet work [Discounts]