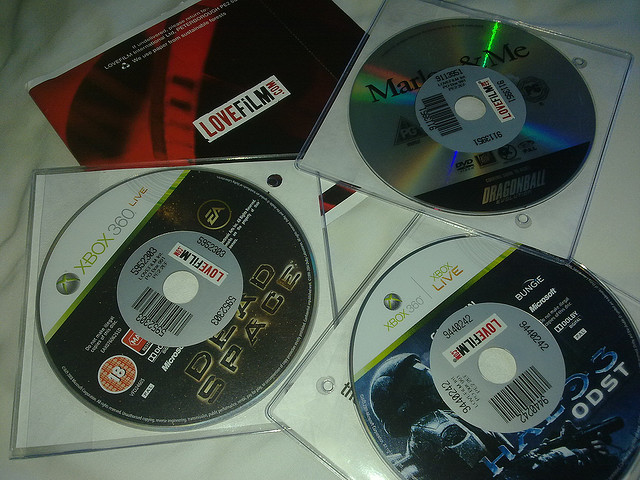 While this is certainly good news for the Guardian and one more sign of its digital transition, it paints a much darker picture of LoveFilm’s situation. As you may remember, the company’s CEO Simon Calver unexpectedly stepped down no later than last week to join Mothercare. In other words, LoveFilm lost two of its top executives in a matter of days.

So what could prompt this top staff exodus? The timing is certainly interesting. One one hand, the service keeps on showing strength in its home market, where it has recently reached the 2 million subscriber milestone. On the other hand, its position within Amazon, which acquired the British startup  one year ago, remains unclear.

More precisely, it remains to be seen how long LoveFilm will manage to maintain its own branding, as Amazon itself seems increasingly interested in online content. Not only has it beefed up its content line-up in the US with a recent programming deal with Viacom and ventured into original production, but rumor has it that it could launch a standalone service, which wouldn’t be limited to Prime subscribers.

This isn’t just random speculation; Netflix itself mentioned this as a serious possibility in its latest letter to shareholders, stating that Amazon will “brand their video subscription offering as a standalone service at a price less than [Netflix’s]”.

As we pointed out, if Amazon were to move further into online streaming in the US, chances are that LoveFilm could disappear and give way to Amazon Film as a global brand in all its force. While this could be a strategic move for Amazon, the takeover it implies could explain the recent wave of high-level departures at LoveFilm.