If Amazon founder Jeff Bezos knows one thing, it’s how to turn a digital vision into one of the Internet’s flagship companies.

Bezos, who’s also the President, CEO and Chairman of the Board at the Seattle-based eCommerce behemoth, still holds a lot of clout at the company, and he knows it must continue to evolve and innovate if it’s to remain ahead of the game. If Amazon sits still it will stagnate, and it could be blindsided by some other young upstart (or should that be startup?).

With that in mind, the word on the street is that Bezos and his Amazon cohorts are looking to ramp up its video-streaming efforts, and possibly even set it free on the Web as a standalone, subscription-based service. Indeed, that’s more than believable, given that it’s patently obvious that movie-streaming is the future. Right? 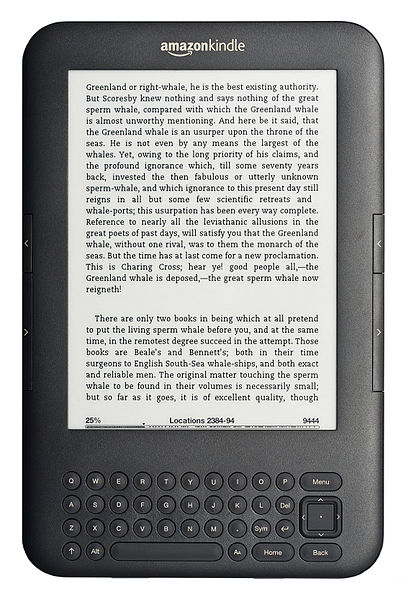 Amazon started life as a simple online bookstore, where readers ordered physical books to be delivered to their doors. That ‘antiquated’ model is now on the way out, with eBooks now outselling their physical-format counterparts. Amazon wasn’t the first on the eBooks scene by a long-stretch, but it saw the potential, rolled with it, made the right moves and it now has a large slice of the eBook pie. Kodak’s certainly kicking itself now for not following suit and paying attention to the ensuing digital revolution. But I digress.

At present, Amazon offers Instant Video, a US-only service which is free for Prime subscribers, costing $79 a year. In January last year, Amazon acquired LoveFilm, the UK’s answer to Netflix. There has been a great deal of speculation that LoveFilm will eventually be rebranded as an Amazon service, and there’s a lot of credence to this. Amazon wants the world to know that it’s the media maestro, so it makes perfect sense that ‘LoveFilm’ will at some point in the not-too-distant future make way for Amazon…Film?

So the ‘news’ today that Bezos is looking to get the ball rolling Stateside with an extensive, branded and possibly standalone movie-streaming service isn’t all that surprising. And a subscription Netflix-style offering would work so well on its beautiful Kindle Fire tablet, wouldn’t it?

Netflix streamed over two billion hours of content in Q4 2011, and as it gears up to announce its vital monetary statistics later this evening, Jeff Bezos will certainly be all eyes and ears.