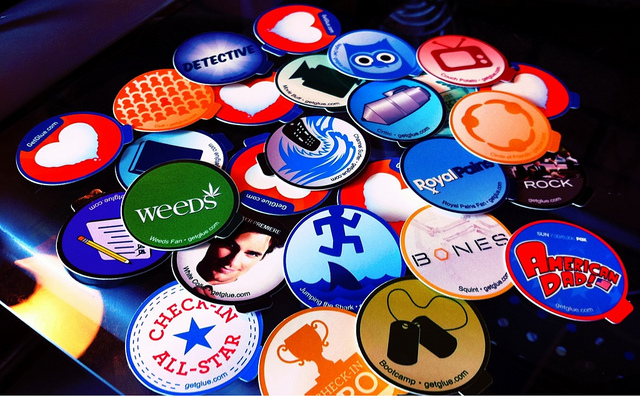 The news follows the announcement that GetGlue raised US$12m in funding, in a round led by RHO Ventures, with TimeWarner, RRE Ventures and Union Square Ventures participating.

The company’s CEO Alex Iskold revealed more details about the international expansion its new financing round will fund:

“International will inevitably lead us to the Spanish market in 2012. We’re also getting a strong push to do that from existing partners. That will be our next move: first in Latin America, and then Spanish-language channels in the U.S.”

We already reported on GetGlue’s fast-paced growth, but the company has recently reached a new milestone: its network now has 2 million users. Even more interestingly, those users are heavily engaged – the startup reportedly registered a whopping 100 million check-ins in 2011.

Yet, the Latin American market may not be an easy one for GetGlue to conquer. Not only will it face local competitors, such as the Argentine second-screen startup Comenta.TV, but it will also have to deal with the fact that Internet, smartphone and tablet penetration, albeit fast-growing, is still fairly limited. An iPhone app, for instance, would only reach a small percentage of the local population.

Of course, it may still make sense for major players to position themselves in this market in the near future. After all, there’s a good chance the region will soon become an attractive market for second-screen products. Both social networking and TV are particularly popular across Latin America; as for Internet and mobile devices, they are also becoming increasingly common. However, any player interested in this opportunity should be prepared to wait before seeing a return on their investment.

Read next: A quick who's who in Silicon Valley AND the Alley