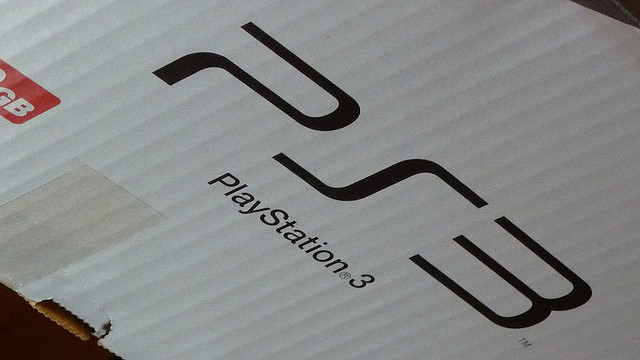 British and Irish users who rebooted their PlayStation 3 today have noticed the appearance of Netflix’s app among the console’s TV and video services, VG24/7 reports.

This was somewhat unexpected, as the streaming and DVD rental company, which has already expanded to Canada and Latin America, still has to announce a date for its official launch in the UK and Ireland.

However, the app isn’t operational yet, displaying a ‘coming soon’ message and giving users to register their email to be notified of the service’s launch, TechRadar notes.

While no announcements have been made, this can be interpreted as one more sign that Netflix’s launch in the UK and Ireland is imminent. Back in October, the company confirmed its long-rumored entry into these markets, to take place “in early 2012”.

Yet, Netflix itself racked up interesting content ahead of its launch, closing a deal with the BBC Worldwide around top shows such as ‘Doctor Who’ and ‘Torchwood’ – not to mention extended agreements with US distributors such as Miramax, Lionsgate and MGM, which promise to boost its movie offer in the UK.

Who do you think will win the VOD battle in the UK and Ireland?

Read next: Usabilla releases test templates to help you perfect your UX