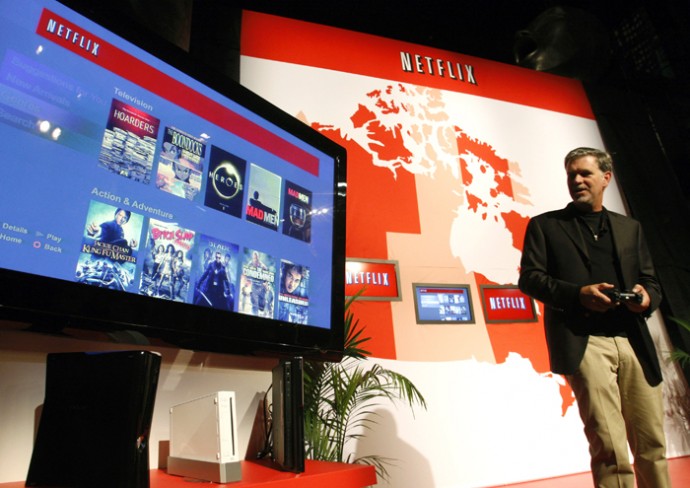 Netflix is now available on the Xbox 360 in Brazil, Chile, Colombia and Mexico, the company just announced. The move doesn’t come as a surprise, as Netflix recently stated it was working on making its streaming service available on multiple devices in Latin America (see our post).

Still, this will certainly please owners of the iconic Microsoft game console – especially if they also own a Kinect. According to Netflix, users will be able to control the service with their voice and gestures thanks to Kinect. If it works well, this could certainly be a killer feature.

If you’re a Netflix subscriber and have Xbox LIVE Gold membership, you’ll be able to download the app from Xbox Marketplace after you’ve installed the update Microsoft will make available shortly. While the update was due today, Larry Hryb aka Major Nelson from Microsoft Xbox’s team tweeted that it would be “slightly delayed”.

According to Netflix, the agreement is part of a larger deal with Microsoft, and also includes other countries in which Xbox LIVE Gold is available. A couple weeks ago, the company officially confirmed its long rumored plans to enter the British and Irish markets.

You can check on which devices Netflix is available in your country by visiting this page: http://www.netflix.com/NetflixReadyDevices. As we reported, its Android app is now available in Latin America, and additional devices should be announced soon.