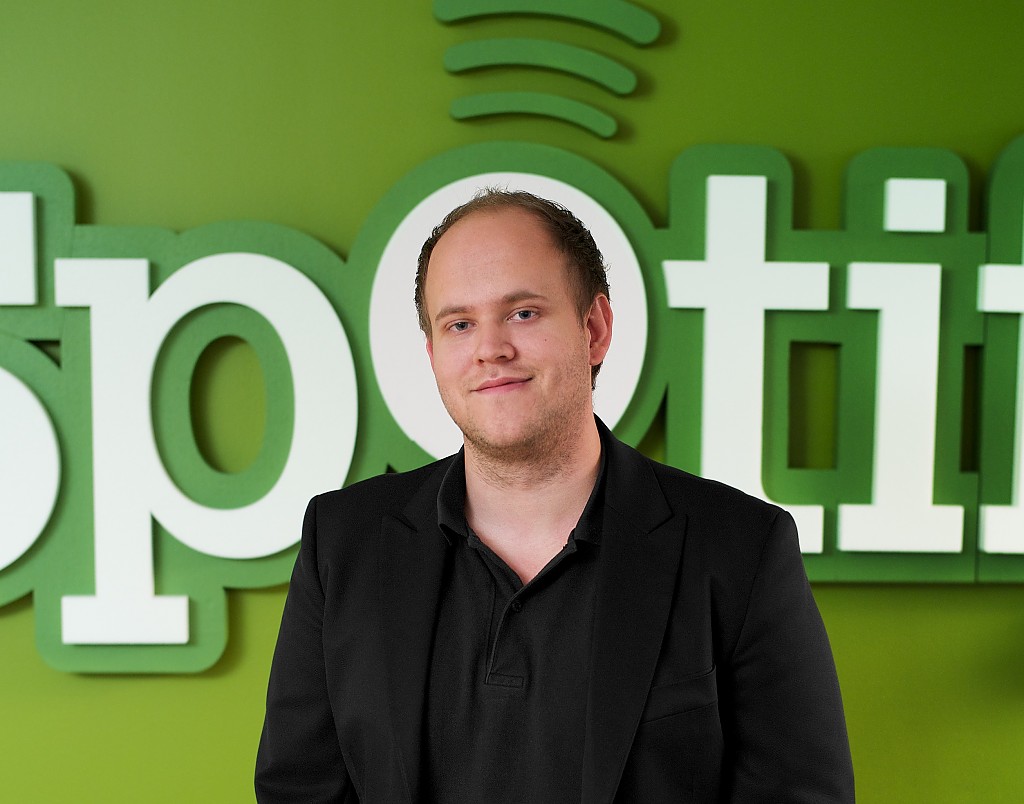 This comes only a few months after the service’s long-expected launch in the US last July. Although the startup didn’t inform how this figure would break down by country, it’s very likely that the US contributed heavily to this performance.

Spotify’s deep integration with Facebook since September visibly had a very positive impact on its results as well; in August, estimates were that the company only had 1.675m subscribers worldwide. According to Spotify’s chief content officer and managing director of North America Ken Parks, the service has gained 500,000 subscribers since its advanced partnership with the social network, Bloomberg reports.

This announcement also comes as a validation of the freemium business model, as a significant portion of Spotify’s users are paying for its premium service. As we reported in August, Spotify had already managed an impressive conversion rate of 12.5% among its then 1.4m US users.

It even outdid the expectations of the research firm Enders Analysis, which had forecast that Spotify would only reach the 2.5m figure (and profitability) by early 2012.

Read next: The first ever Macy's Thanksgiving Day Parade app