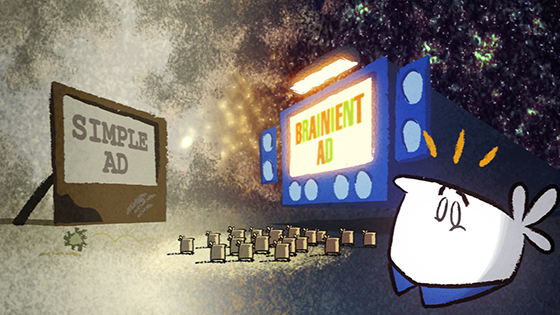 Well ladies and gentlemen, it’s the news you’ve all been waiting for. Spotify has now officially been launched in the US, ending months of speculation about when – or even if – the cloud-based music service would ever go transatlantic.

When you receive your invite, you will be asked to download Spotify for your computer and you will be taken through the registration process, which will require you to supply a unique username. After registration, you will asked to choose a Spotify streaming plan, and the tiered ‘freemium’ pricing structure will be similar to what’s currently on offer in Europe.

Open (Free): This option will allow you to stream millions of tracks locally from your computer, and this tier is subsidized by advertising. You will also be able to share tracks and playlists with friends. Spotify will allow users to stream an unlimited number of tracks for free but invitations to this service will be very limited from the outset, as Spotify will look to gain subscribers to push users to the paid service.

As in Europe, there will be some listening restrictions in place for US Spotify members on the free plan. For the first six months, a limit of 20 hours of listening will be in place for each month. After that, the limit will be 10 hours and you won’t be able to listen to a track more than 5 times.

Unlimited ($4.99 p/m): The Unlimited subscription gives you full, unrestricted access to your music from your computer whenever you want it. And there’s no advertising either.

Premium ($9.99 p/m): If you are looking for access to Spotify on any device, to listen at any time, Spotify’s Premium tier is what you’re after. This gives you unlimited access to music, no advertising and you can listen on your computer and mobile devices such as smartphones and tablets.

Crucially, this also provides offline access to your playlists and gives a higher quality stream, not to mention exclusive content such as early album launches. The one key difference with the US launch is that unlike Europe, users won’t be able to download tracks at first.

Spotify has also announced that it’s partnering with some big brands for its launch. On board are Coca-Cola and Sprite, Chevrolet, Motorola, Reebok and Sonos. So you can expect to see quite a few Spotify-themed campaigns coming up over the next few weeks and months.

This launch is a milestone in music history, and could well change the music landscape forever.

Read next: Spotify: A Beginner's Guide