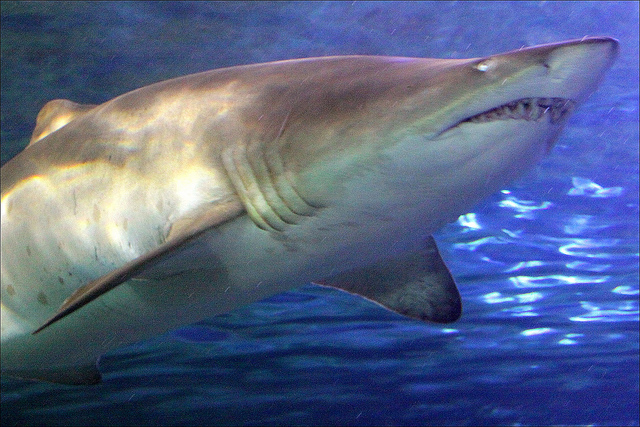 This morning, we reported on a lawsuit directed at music streaming site Grooveshark by Universal Music Group, one of the top record labels.

In the lawsuit, Universal claims that top executives at Grooveshark, including the CEO, have uploaded 100,000 tracks to its database illegally.

Grooveshark has fired back, saying Universal is mischaracterizing information it found in a comment on a blog post:

We have reviewed the Complaint that Universal Music Group filed last Friday against Grooveshark in U.S. District Court in Manhattan. Universal’s claims rest almost entirely on an anonymous, blatantly false internet blog comment and Universal’s gross mischaracterization of information that Grooveshark itself provided to Universal. While Universal has deliberately engaged the media prior to serving a copy of the Complaint on Grooveshark, Grooveshark intends to fight this battle before the Court, not in the press. Grooveshark welcomes the opportunity to present the facts to the Court and has full confidence that it will prevail in the litigation.

The anonymous blog comment that Grooveshark is referring to is this one, found on the Digital Music News blog:

We are assigned a predetermined amount of weekly uploads to the system and get a small extra bonus if we manage to go above that (not easy).The assignments are assumed as direct orders from the top to the bottom, we don’t just volunteer to ‘enhance’ the Grooveshark database.

Since the quote is anonymous, you have to come to your own conclusion on whether it comes from an inside source, perhaps a former or current Grooveshark employee, or was planted to make the service look bad.

Regardless of the he-said, she-said, if Universal can prove that the executive team uploaded tracks illegally to its own service, the music streaming will surely die for Grooveshark.

As Grooveshark’s General Counsel points out, the company is prepared to fight the court battle and leave the press out of it. Considering that this remark was made to the press, it’s not a good start for Grooveshark’s plan of defense. We’ll keep an eye on this story for you as it continues. I’ve reached out to the company but haven’t gotten a response as of publishing this piece.

UPDATE: Grooveshark responded to me with its initial statement.