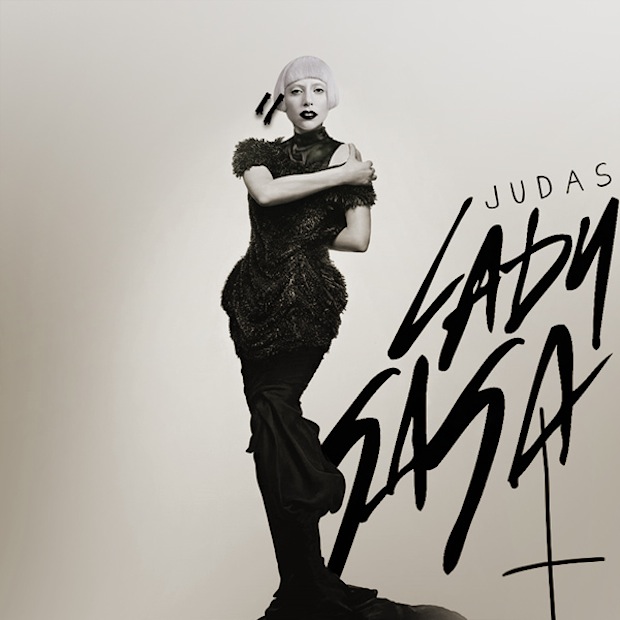 Last.fm has reached the landmark of 60 billion scrobbles last week, less than ten years after its launch, the company announced today. In other words, Last.fm’s users have now listened to 60 billion music tracks on the platform.

According to Last.fm, the 60 billionth song to be scrobbled on the music discovery website was Lady Gaga’s ‘Judas’. She’s the latest artist to take a place in Last.fm’s hall of fame, joining Bob Dylan whose 1963 song ‘Blowin’ In The Wind’ marked Last.fm’s 50 billionth scrobble (see our previous story Last.fm: 50 billion scrobbles and the return of the mix tape.)

Looking at this data also gives a good indication of the site’s accelerated growth over the last years; it took much less time for the site to host its latest 10 billion scrobbles than for its first single billion.

According to Last.fm’s VP of Product and Marketing Matthew Hawn, “reaching this figure is testament to the passion and enthusiasm demonstrated by [Last.fm’s] users.” May it also be the confirmation that paywalls aren’t always a bullet in the foot?

What’s your favorite destination to discover music? Let us know in the comments.

Read next: The Principles of Experience Design and 10 sites doing it right