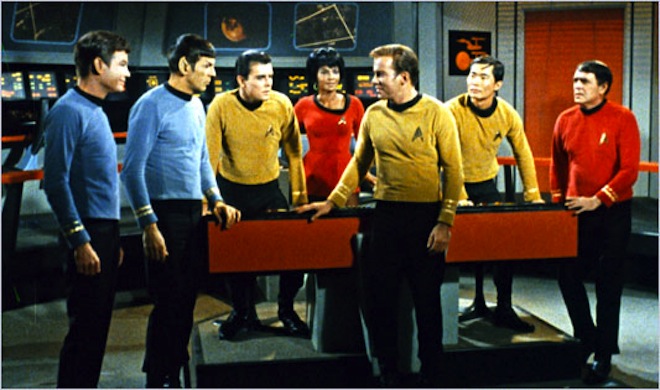 If you’ve been watching the streaming news lately, you’ll know that the major networks in the US aren’t often very happy to sign on to have their content available on demand. Netflix has held some pretty significant power in this area, and continues to do so with a recent streaming deal inked with CBS.

The deal, according to Hollywood Reporter, is non-exclusive and will allow Netflix to stream shows such as Medium and Flashpoint, as well as older hits like Cheers and Star Trek. It’s worth noting that Netflix is the only streaming provider to now offer content from ABC, CBS, NBC and Fox, the “big four” of US broadcasting.

It’s likely no coincidence that the deal is announced today, hot on the heels of a move from Amazon that provides streaming content for its Amazon Prime customers at no additional cost. While CBS’s president of distribution Steve Koondel does note that the network will be actively seeking out “additional non-exclusive distribution partners”, the Netflix deal is good for 2 years with the option to be re-signed at the end of its term.

Read next: View your Facebook, Twitpic, Picplz and Dailybooth photos in one place with GRID