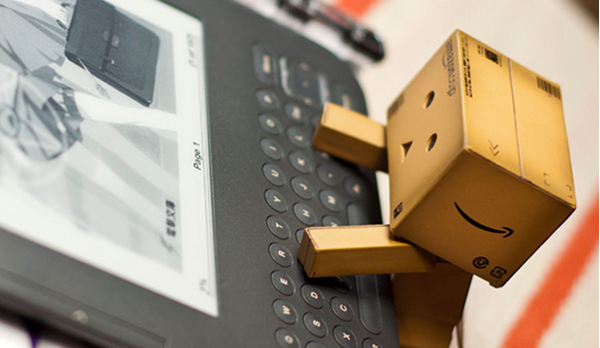 As the new year begins, here are five trends that are likely to make an impact in the online media world in 2011. The idea of ‘iTunes in the cloud’ has been floating around for years and despite rumors throughout 2010, it hasn’t materialized yet. In 2011, we’re likely to see the idea of a personal music library you have access to anywhere with an Internet connection become a reality.

Thus far only small players like mSpot and LaLa (purchased and closed down by Apple in 2010) have addressed cloud-based media solutions in this way. However, only the big players like Apple and Google (rumored to be launching its own music service with a cloud-based element soon) are likely to have the server capacity to make the idea a reliable, scaleable consumer proposition. In 2010, the success of the iPad forced publishers to reconsider the way they presented their content and Flipboard was a wakeup call to the idea of reformatting existing content in a more readable way. Expect technologies that allow Flipboard-style experiences on the Web to take a hold in 2011.

We recently covered Treesaver, a company that will soon offer a set of customizable templates that publishers can use to present their content with a highly readable magazine-style app. It appears Flipboard is heading for the browser too. Will it be a fad or a revolution? Time will tell but expect to see a number of experiments in this field this year.

Shakeout in the e-book market As 2010 drew to a close, the battle for the e-book market notched up a gear with the launch of the Google eBookstore. Meanwhile, Amazon is aggressively advertising its Kindle ecosystem and Barnes & Noble’s latest Nook device has just arrived. That’s not to mention the other players out there like Sony. It’s likely we’ll see some shakeout in 2011, with less successful players pulling out or adjust their strategies significantly.

One thing’s for sure, a wide range of competing formats isn’t good for consumers and the public will most likely opt for the easiest, best supported service. A possible outcome is that some of the less successful players will adopt a more successful rival’s format. Third-party Kindle devices, anyone? With the right economic incentives from Amazon, it could be a win for all concerned. 3D video on the Web is nothing new; YouTube has hosted 3D videos for some time. However, as Internet-connected 3D TVs start to become affordable and make the idea of watching three-dimensional content more popular, expect to see the concept become more popular online too.

It’s certainly likely that we’ll see big media outlets start pumping out a lot more 3D video but if handheld 3D video cameras can be made popular at a cheap enough pricepoint we could well see an explosion of user-generated three-dimensional content too. By the end of the year, a pair of 3D glasses could be a useful accessory when watching online video.

Beyond that, how about an iPhone 3D? Nintendo’s forthcoming 3DS handheld shows that portable 3D gaming is viable – who will be the first to bring it to the mobile world? Far from the scrappy upstart competitors to major news outlets that they used to be, blogs are now an important news source that often breaking stories well before traditional outlets. As they mature, expect websites that started as blogs to transform into something different.

Gawker Media head honcho Nick Denton recently wrote an explanation of how his network was “Moving beyond the blog” with a new layout that ditched the decade-old “reverse chronological list of posts” blog format to a more magazine-like template that highlights the biggest stories of the day.

Elsewhere, Mashable has entered into content deals that see some of its stories published in print media as it expands its business beyond the online realm. In 2011, we’ll most likely see more deals of this kind as smart, nimble blogs capitalize on their content production strengths in new ways.