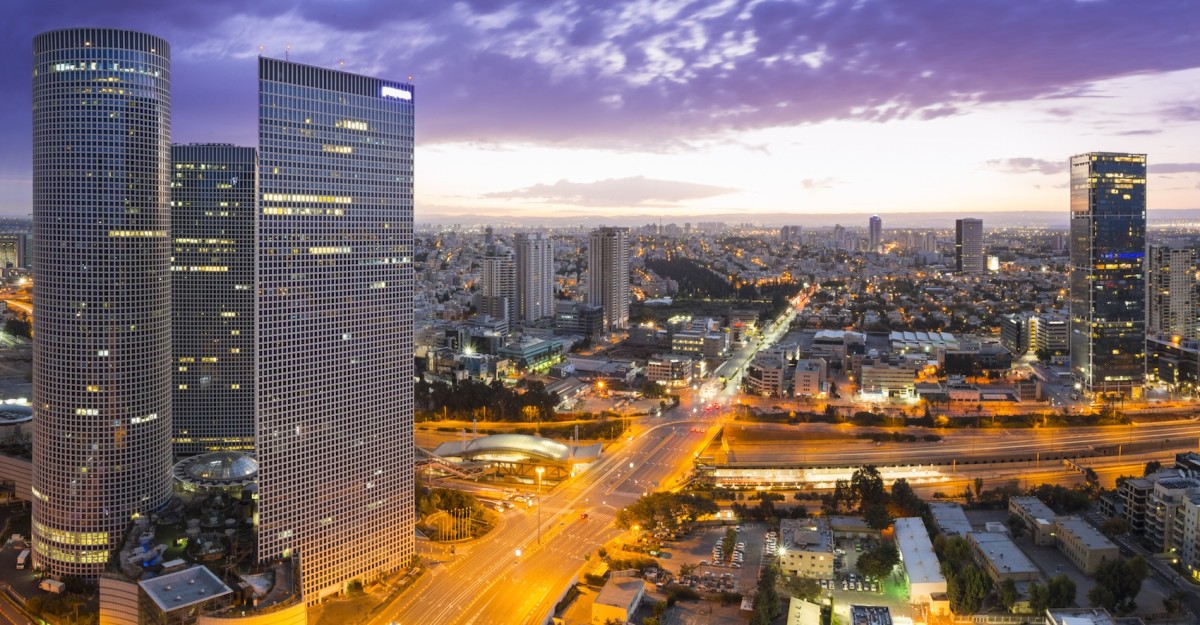 In the face of myriad studies, statistics, fundings, and exits among Israeli startups and venture capitalists in the past couple of years, we have decided to undertake an in-depth analysis. Here, we will examine the data in a more comprehensive way to understand the trends and where the industry is headed in the coming years.

In the current report, we chose to review the hi-tech sectors (technology, internet, mobile, software, and hardware) only, and not include life sciences. Also, we did include an analysis of companies with Israeli connections operating overseas, such as companies that were founded in Israel and then moved to the United States, or founders who chose to register their company in the U.S. for various reasons. But most companies have an active Israeli component.

It is important to understand that our research is based on fundings, exits, and deals that were publicized in the hi-tech and technology sectors; we did not include companies that were sold or transferred ownership within our count of exits and funding totals.

Our goal was and continues to be to present the numbers as they are publicly expressed, and then read between the lines.

In the past two years, we’ve seen a significant growth in the sums of capital raised by Silicon Valley startups, as well as large volumes of transactions that were rarely seen in Israel. Several “unicorns” (companies valued at over $1 billion) have already emerged from Israel, such as Waze, Taboola, and Outbrain. But the statistics for 2015 reflect a decisive growth in the number of investments, capital raised, and the sheer average volume raised in a funding round – suggesting that the Silicon Valley phenomenon has begun to trickle over to Israel.

This insight is further strengthened when we examine the growth in overall dollars invested in early stage startups. Whereas in 2014, the total sum raised was around $230 million, the first half of 2015 alone saw $298 million invested in these startups, a growth of 30 percent.

Combining these two facts indicates not just the sums of capital being invested in early stage startups has risen, but also a growth in volume occurred.

Has the Series A crunch also reached Israel?

In other words, many startups that were able to entice private investors in their seed rounds were unable to demonstrate concrete results or persuade their investors about their future, which creates a sort of “chasm” in the Series A funding rounds. On average, startups that overcome this obstacle can continue to enjoy funding from existing investors, attract new investors, and raise more funding in their consecutive Series B rounds.

This phenomenon is known as the “Series A Crunch,” and it applies to Valley startups as well, who are able to raise decent sums in their seed rounds but then discover that to raise Series As they must demonstrate buyers, traction, popularity, or need, which were normally only expected for Series B rounds.

The greatest claim in the Exit Nation versus Scaleup Nation argument gets punched in the face when viewing data from 2015. The growth in the total number of investments in 2015 refutes one of the strongest assertions that has been levied against Israeli ventures and founders in the last several years – that they do not know how to effectively scale, and therefore sell their startups in their early stages.

Unsurprisingly, the sector that received the largest number of investments in the first half of 2015 was that of cyber technology and information security, with 16 rounds of funding totaling $152 million, followed by the enterprise and organizational platforms sector with 12 funding rounds totaling $254 million. In third place comes the ad tech sector, with 11 rounds totaling $194.6 million.

Because of its relative youth, the cyber technology sector still holds a lot of opportunities, both for attackers discovering breaches in security and weaknesses in organizational systems, as well as for security companies that aim to stave off these threats. There is no doubt that any publicized vulnerability or information leak raises the value – and necessity – of these various security companies.

With that said, and despite the fact that cyber technology companies received the greatest number of investments, organizational software startups raised almost twice as much total funding. The reason for this is because the latter represent more established companies with a proven product, which require greater sums to expand to new markets.

The Exit Nation is still here, but it’s more proportionate

The biggest issue in the last six months was that of the SolarEdge energy company, which raised $125 million in NASDAQ based on a valuation of $500 million. In the first half of 2014, Varonis Systems had the largest IPO, raising $106 million at a $524 million valuation.

*In this study, we refer to Initial Public Offerings by Israeli startups only (excluding biotech companies and secondary offerings).