The convoy never stood a chance. It’s likely the soldiers were never aware of the drone’s presence. Though, perhaps, they may have heard the crackle of the missiles’ thrusters in the milliseconds just before impact. 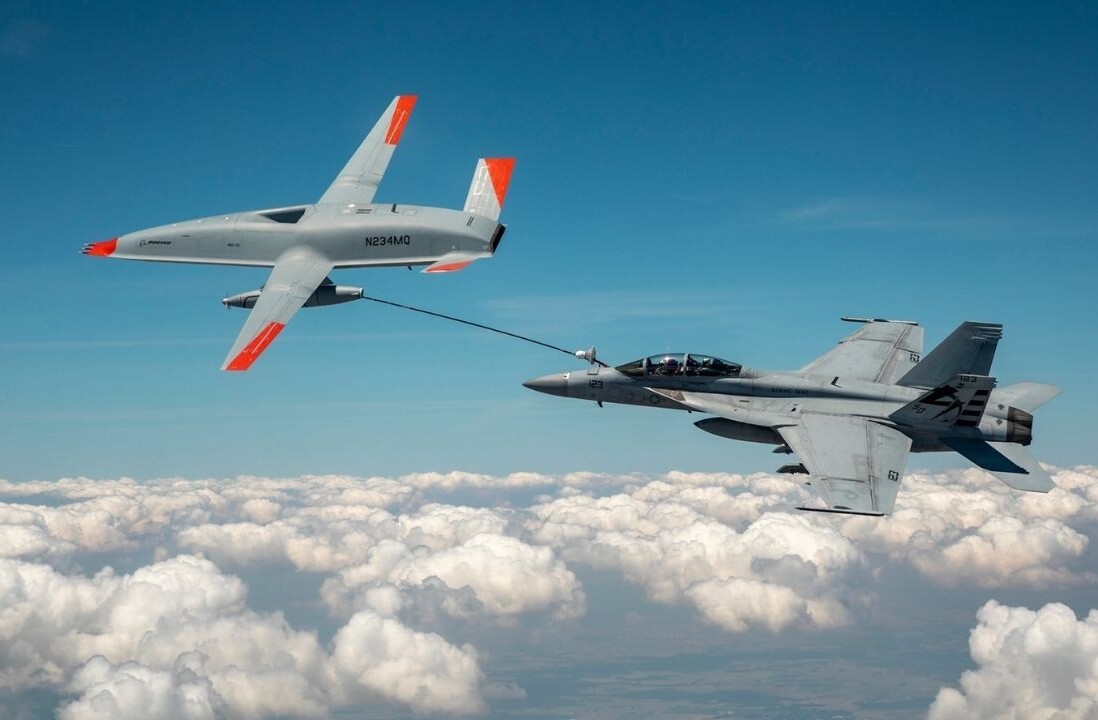 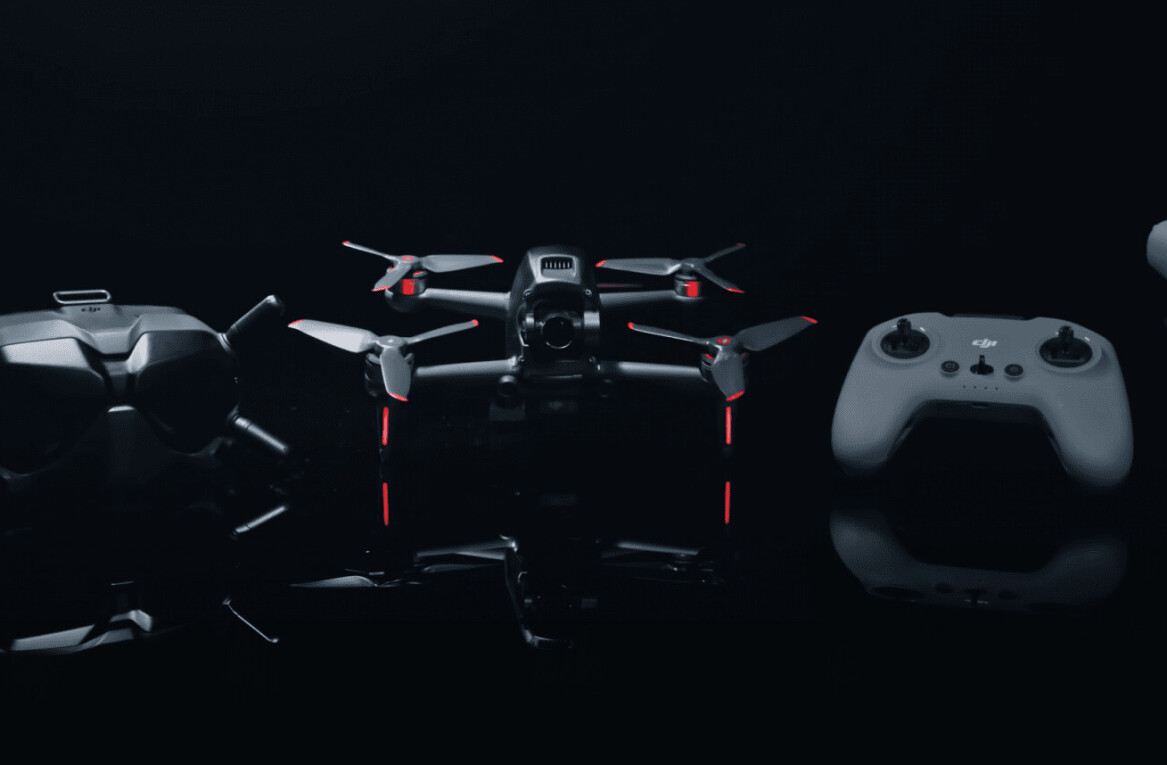