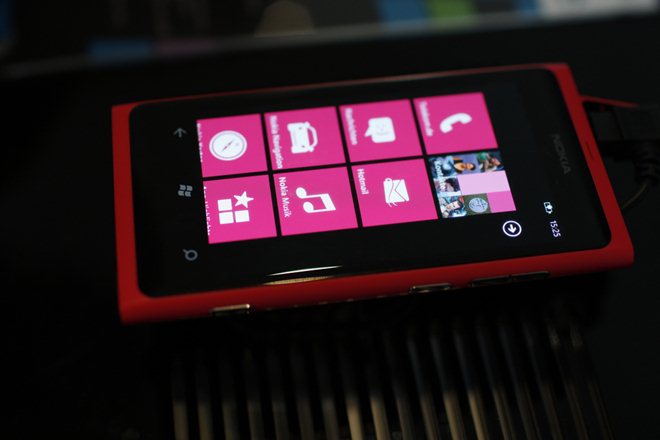 Despite the fact that Nokia ended 2011 on a very low note worldwide, posting a $1.4 billion loss in the fourth quarter, a recent report shows that it happens to be the top selling smartphone manufacturer in the Middle East.

Gulf News reports that a study from Gartner, analyzing last year’s mobile phone sales in the region, shows that Nokia made the most sales over any other smartphone manufacturer.

According to Gartner, statistics for the Middle East and Africa show that Nokia’s marketshare was 58.5% in 2010, slipping down to 52.9% in 2011. Samsung comes in a distant second with 15.8% of the marketshare.

It’s not surprising to find that, as far as operating systems are concerned, Nokia’s ailing OS Symbian took a huge dive, slipping from 86.8% of the marketshare in 2010, down to just 39.3% last year. Despite that, it remains the most popularly used OS in the region.

Android has come out of nowhere, snagging a 19.6% marketshare in 2011, a figure which is bound to increase, with more Android options continuing to enter the market, courtesy of a wide range of manufacturers including Samsung, HTC, Motorola, LG, and more.

Symbian’s poor performance is, of course, not a concern for Nokia at this point, as the Finnish mobile phone manufacturer will try to cement its lead in the region with  the introduction of affordable Windows Phone handsets.

While Microsoft has already partnered with Kuwait-based telco Zain, to bring Windows Phone to the region, a lack of Arabic support has delayed the operating system’s entry into the Middle Eastern market.

Tom Farrell, Vice-President of Nokia Middle East, said “We plan to introduce and bring to markets new and more affordable products with more modern user experiences with Windows Phone in 2012.”

When it was first announced, we predicted that Nokia’s ’emerging market’ handset, Asha, could be a game-changer for mobile Internet in Asia, and there’s no reason a similar effect won’t be seen in a region where feature phones continue to outpace smartphones due to affordability.

Predictions for 2012 put the figures at 200 million handsets to be sold, with smartphones accounting for 25% of the sales, driven mainly, not by Nokia, but rather by Android’s growth in the region.