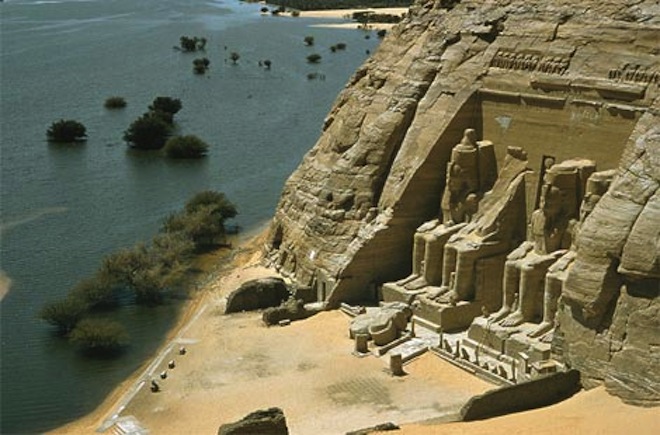 Over the past few days, we’ve chronicled the up and down nature of Internet and social networking services in Egypt. The services have been pulled offline, reportedly, by the Egyptian Government. We’ve been in contact with a source on the ground in Egypt who had forewarned us that the whole of communication services — save for landline telephones — would be restricted. It seems that our source’s information was true.

According to the Associated Press, there has been a major disruption in Internet services in Egypt as protests continue to remove President Hosni Mubarak from power. As social networking sites have reportedly been vital to protest organization in Egypt, the country has apparently seen fit to disrupt communication services.

We are continuing to follow the #Jan25 and #1M hashtags on Twitter. This, combined with our sources on the ground will hopefully allow us to continue to update this story as we find more information.

Update #1: Just a short video showing the impact of the #Jan25 hashtag stream via TweetDeck

Read next: Trapped on the Escalator