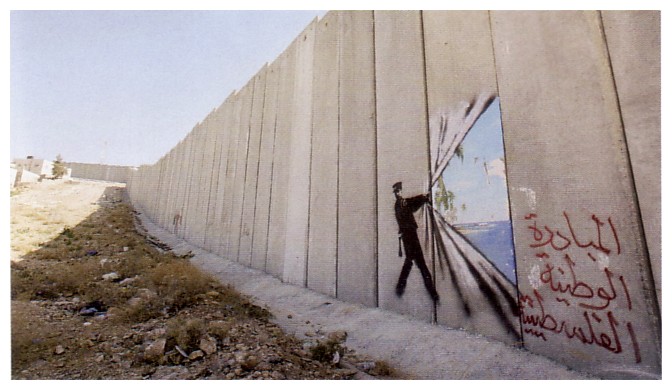 In what appears to be the natural reflex of every Arab regime Al Jazeera’s Transparency Unit has been blocked by the Palestinian Telecommunication Group, the country’s main ISP.

Reports started coming in since last night, but have only recently been confirmed that its true, the Palestinian Authority has blocked it’s people from knowing the truth about the negotiations that will decide the future of their country.

The reason behind the blockage is the first batch of leaks released by the news agency’s Wikileaks-like platform dubbed ‘The Palestine Papers‘ of classified documents that exposes communications and meetings of recent negotiations between Israeli and Palestinian governmental officials.

The documents made public by this new digital frontier could be the end of the US backed Palestinian Authority. But will it be the last authority to block the site? Most unlikely.

Read next: BSkyB to buy The Cloud, offer 22,000 European wireless hotspots to customers