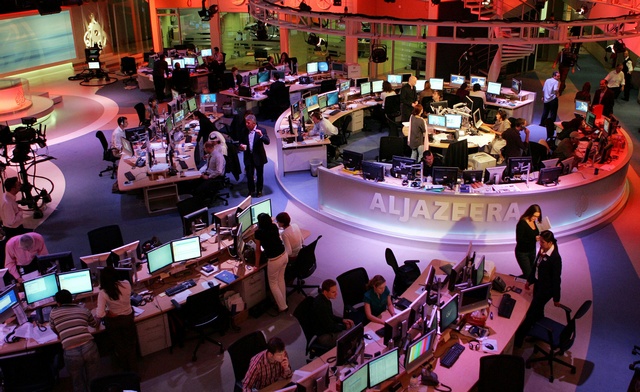 In a second of its kind initiative (after Wikileaks that is) the world’s leading Arabic news network Al Jazeera has launched a Wikileaks-like whistleblower platform for the world with a focus on the Middle East.

The platform branded “Al Jazeera Transparency Unit” provides a secure (with Public Key Encryption) website for interested individuals to send in digital documents to “shine light on notable and newsworthy government and corporate activities which might otherwise go unreported.”

What probably separates Al Jazeera’s platform from Wikileaks is a crucial aspect, verification.

The network states on the website that “All submitted content is subjected to a rigorous vetting and authentication process that encompasses respect for personal privacy, contextualization, and fierce adherence to our tradecraft commitment of “journalism of depth.”

Which also means rigorous filtering of leaked topics since Al Jazeera is based and partly owned by the government of Qatar, which will most definitely have an impact on the nature of the content provided. At least in matters related to Qatar.

Nevertheless, this initiative could prove to be an outlet many Arabs have so desperately been in need of, with the lack of governing laws to protect whistle blowers in almost all Arab countries, if not the other way around.

Al Jazeera’s Transparency Unit kicked off with ‘The Palestine Papers‘, which is a repository of documents detailing some of the inner workings of the Israeli-Palestinian negotiations that immediately sparked harsh speculation on the role and effectiveness of the Palestinian Authority both inside and outside the occupied territories.

Some observers have speculated Hamas, a Palestinian Islamic Militant organization and the main contenders of the current Palestinian Authority’s to be after the leakage which exposes what goes on behind Palestinian-Israeli closed doors.

As interesting as the leaked documents Al Jazeera has exposed, I don’t think it comes as a shock to anyone following the conflict closely. What we’ll be waiting for, is leaked information about governments and corporations that actually have something to lose.